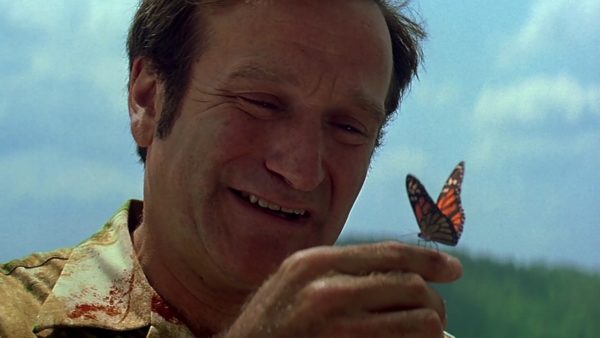 Even though it’s somehow already been 3 long, laugh-less years since the great Robin Williams passed on, it’s probably still too soon for a tell-all doc about his life and inspirations. But to be honest, no matter how long we wait and grieve, it’s probably always going to feel too soon.

Marina Zenovich’s “intimate portrait” promises a film told mostly through Williams’ own voice, leaning on decades of never-before-seen footage to shine a light on his extraordinary talents. As a celebration piece, waving the flag for one of the entertainment world’s most legendary performers, it seems like the perfect way to remember someone who touched the lives of so many with his own, very special brand of madness. 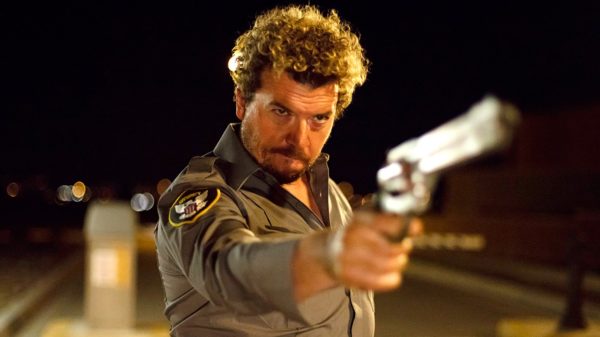 Coming from former 30 Rock writer Luke Del Tedici, and currently untested director Jonathan Watson (the first AD on many Seth Rogen/James Franco projects from The Interview to This Is The End), Arizona feels like the very definition of a hidden gem just waiting to be plucked. Starring Rosemarie DeWitt and a very blonde Danny McBride, it’s a darkly funny tale about a realtor who’s life falls apart in the wake of a murder she witnesses, set against the always chirpy backdrop of the 2009 housing crisis.

Watson’s worked behind-the-scenes on everything from the aforementioned stoner comedies, to La La Land, The Green Mile and even Michael Bay’s coke-fuelled calling card Bad Boys, so we just know this one’s going to be an interesting one to follow come January. 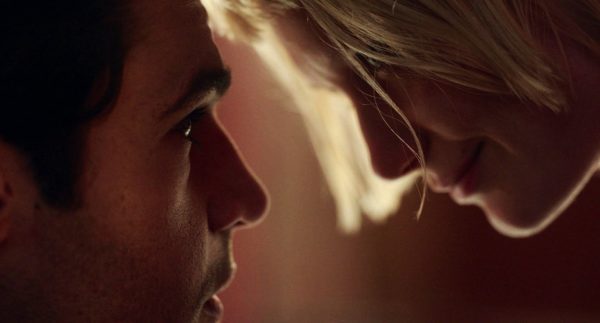 Another cult thriller just waiting to happen, Piercing’s adapted from a book by Ryu Murakami, much like Takashi Miike’s Audition, and comes to us from the severely fucked-up imagination of Nicolas Pesce, the young, New York-born director who gave us the brazenly screwy The Eyes of My Mother just last year. Starring It Came At Night’s Christopher Abbott and the consistently fantastic Mia Wasikowska, it’s naturally the story of a married man who sets out to murder a prostitute.

Also tapped as a possible leader for a future instalment/remake of The Grudge, Pesce’s ability to blend silky smooth style with horrendously grating violence is almost an art-form in itself, and to see something else from him so fast very much feels like a gift. 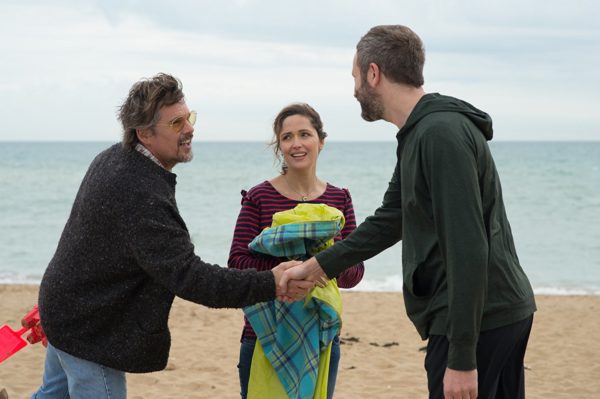 Another edgy rom-com from the Apatow crew, this time with Girls and GLOW regular Jesse Peretz behind the camera, Juliet, Naked finds Rose Byrne and Chris O’Dowd as a couple living in the shadow of a faded rock-star (a stupendously cast Ethan Hawke). The twist being, O’Dowd’s obsessed with him, and Byrne’s been romantically involved with him.

Adapted from a recent Nick Hornby novel which itself was compared to his earlier High Fidelity, it’s always great to see O’Dowd back on the big screen as a leading man and Peretz’s extensive work in A+ TV projects over the last few years, puts him at the very top of our list of fascinating new feature talents. 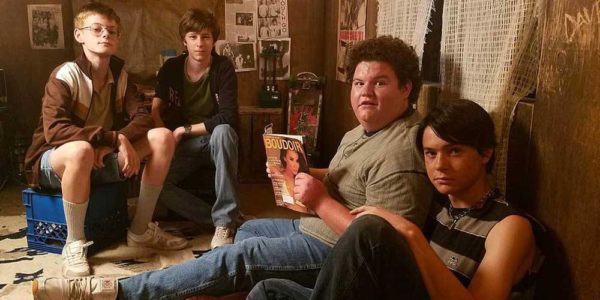 And last, but definitely far from least, filmmaking trio Francois Simard, and Anouk and Yoann Whissell head straight back to the neon-soaked cult 80s vibe that shot them to fame on the festival circuit with Turbo Kid a few years back.

A part-mystery, part-slasher of sorts from two first-time writers, Summer of ’84 looks to be a serial killer thriller with a difference, surrounding a group of teenagers who think their local law enforcement might well be harbouring an evil secret. We’re picturing John Carpenter meets It and Rear Window, and with plenty of that always stunning period style to boot, expect beautifully bloody things from this crew.

You can check out the full list of 110 independent films screening at Sundance 2018 here.