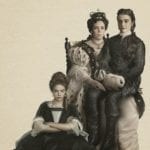 Ben Robins chats with filmmakers Justin Benson and Aaron Moorhead… In the last 6 years, Justin Benson and Aaron Moorhead have pretty much turned genre on its head, taking a deeper, more heady twist on everything from movie-monsters to ancient mythology. Their latest, the critically acclaimed and Arrow Video-backed The Endless is quite possibly their […] 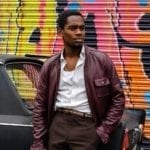 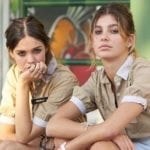 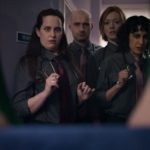 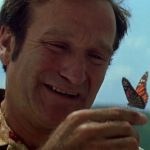