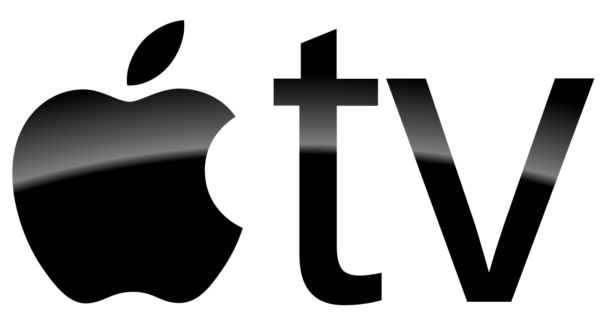 It looks like Apple is continuing to expand its original content, with Variety reporting that it has given a straight-to-series order for the sci-fi drama See from Peaky Blinders creator Steven Knight, which has Francis Lawrence (The Hunger Games, Red Sparrow) attached to direct.

Details on the project are being kept under wraps, but we do know that it takes place in the far future. Knight and Lawrence will serve as executive producers on the series, as will Peter Chernin, Jenno Topping, and Kristen Campo.

See becomes the latest scripted series to be ordered by Apple for its new video content arm after an Amazing Stories reboot, an adaptation of Are You Sleeping with Octavia Spencer, a morning TV drama starring Jennifer Aniston and Reese Witherspoon, and a sci-fi drama from Outlander showrunner Ronald D. Moore.