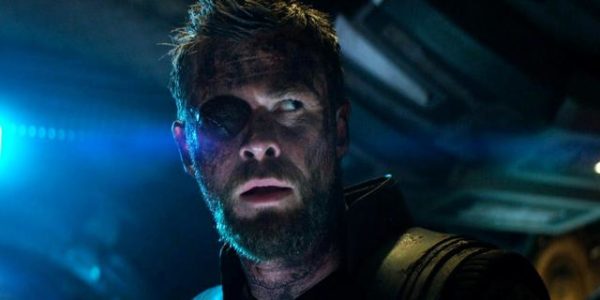 At the back end of November, we got our very first look at what is sure to be this year’s biggest hit, the Marvel superhero epic Avengers: Infinity War, and during an interview with IGN to promote his new movie 12 Strong, actor Chris Hemsworth has been chatting about the trailer and his reaction to it.

“It doesn’t give much away, for sure, because I remember watching it going, ‘aw, it doesn’t tell people enough,'” said Hemsworth. “And then Joe Russo was like, you don’t need to tell them anything, they want anything… Like, ‘Does it explain the story?’ It’s like, it doesn’t need to… [it’s] just a smorgasbord of cool shit. I think we were all excited, watching it, just looking at each other going, ‘Oh my God, look what we’re a part of.’ You know, you’re on the grind and you’re working on the set, it’s hard to have any perspective, and then you see the trailer and go ‘oh wow, this is what we’re in for’.” 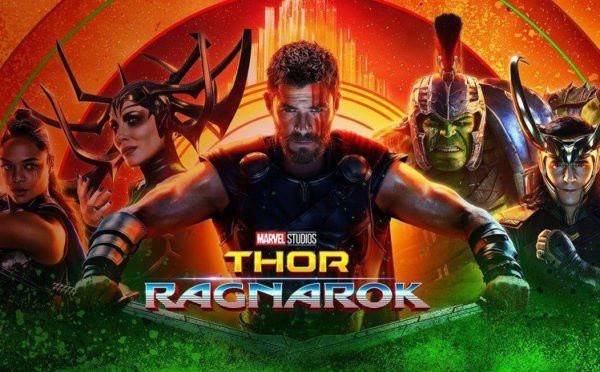 Meanwhile, Hemsworth also spoke to CinemaBlend about the latest addition to Thor’s wardrobe, the eyepatch he donned in Thor: Ragnarok after losing an eye during his climatic battle with Cate Blanchett’s Hela:

“It was… yeah, I remembered being… with the eyepatch, the story unrolling, ‘Yeah, cool, this is interesting.’ And then the day that we put the eyepatch on I was like, ‘This is ridiculous,'” Hemsworth said. “The thing kept falling off, and we didn’t have the thing [gestures an eyepatch strap]. So it became a CG eyepatch, which I was stoked about… But I’m happy with that trade [for the wig]. It has its downsides. But the upside is that it’s an hour less in hair and makeup without the wig on.”

Avengers: Infinity War and the as-yet-untitled Avengers 4 mark the end of Chris Hemsworth’s initial contract with Marvel Studios, although the star has recently revealed that he’s open to extending his time as the God of Thunder, his interest in the character having been rejuvenated by Thor: Ragnarok and the upcoming Avengers sequels.