After Kevin Spacey was dismissed from Netflix’s House of Cards over allegations of sexual assault and misconduct, the show was put on a break while Netflix figured out how to rework the final season. Now they have announced production has resumed with the casting of Academy Award nominees Diane Lane (Man of Steel) and Greg Kinnear (Little Miss Sunshine) to the final season. 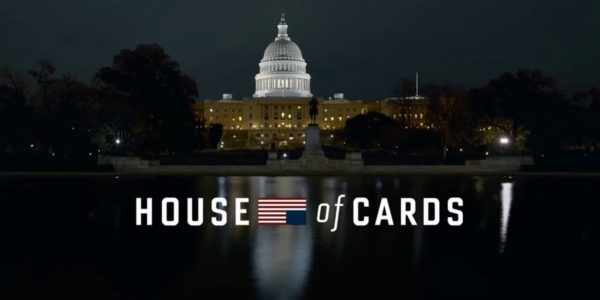 Not much has been said about the characters Lane and Kinnear will play. The only information that was given is they will portray a pair of siblings in the eight-episode final season of the show.

After Spacey’s removal from the series last October, House of Cards was re-worked to focus on Robin Wright’s Claire Underwood, who became the President in the final episode of the fifth season. While this will mark the end of House of Cards, Netflix has been mulling over options for potential spin-offs, one of which would focus on Michael Kelly’s Chief of Staff and political fixer Doug Stamper.