After the news that Netflix is cancelling its hit series House of Cards following the accusations of Kevin Spacey’s sexual abuse against Star Trek: Discovery actor Anthony Rapp, there is now word from Variety the streaming service could develop a spin-off of the series. Netflix and producer Media Rights Capital are discussing several ideas for the potential spin-off. 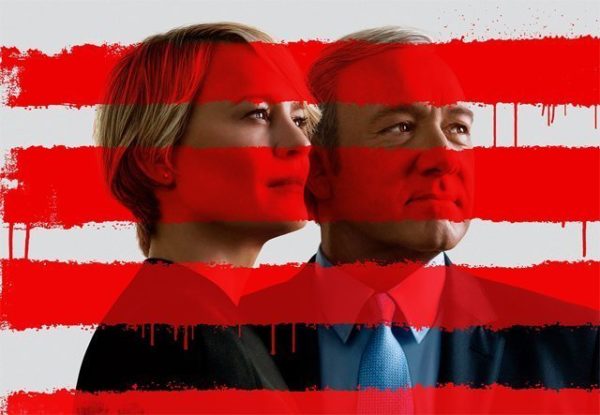 One of these ideas is centred around President Frank Underwood’s loyal aide and Chief of Staff Doug Stamper, played by Michael Kelly. Eric Roth, who served as an executive producer on House of Cards for its first four seasons, will write the spin-off while at least two other ideas are being considered, though Netflix has yet to assign them any writers.

The potential spin-off was apparently in the works before the allegations against Spacey came to light. Though Netflix made the decision to make House of Cards‘ sixth season, which started production earlier this month, its final one in light of the scandal, it has apparently not impeded their plans for a spin-off. Variety also notes that sources on the production say this season was intended to be the show’s last anyway. Its likely though, given Netflix and Media Rights’ quick response to Rapp’s accusations, that it was a deciding factor in House of Cards‘ cancellation.