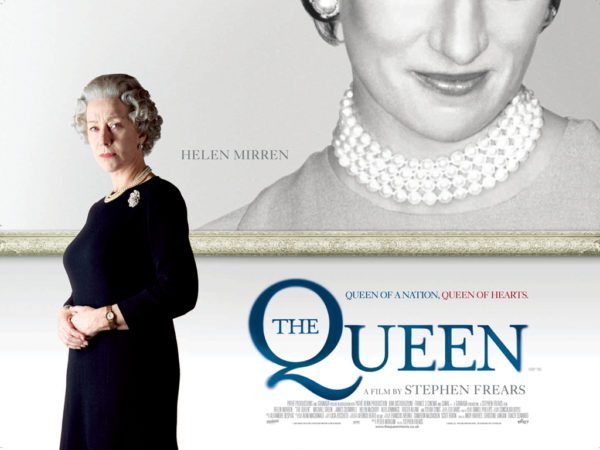 Stephen Frears directed this unexpectedly gripping account of the Queen’s response to the death of Princess Diana. Across the years the Royal family have been the subject of much speculation. Given the somewhat reclusive nature of them privately, that’s understandable, and in particular there have always been rumours about how the Queen (and Philip) saw Diana.

On the surface, woman dies, ex mother-in-law reacts, doesn’t sound like a thrilling prospect but Frears’ dramatically sensitive direction and Mirren’s wonderful performance (adding a layer of humility to a figure we largely see in short speeches, waving off a balcony or on your pocket change) make this essential. Playing such an icon is often deadly ground (ask Naomi Watts after portraying Diana) but Mirren, shortly after she’d played Elizabeth I for a TV mini-series (amazingly…again), plays Elizabeth II with grace, dignity and poignancy. She deservedly won an Oscar. 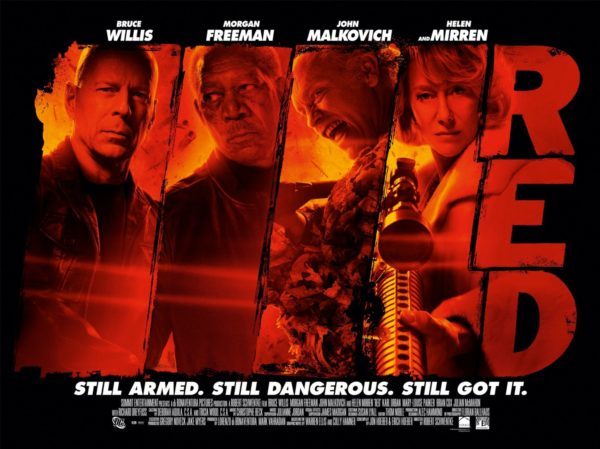 This wasn’t the best film on Mirren’s CV by any measure, but it’s an entertaining action thriller. The cast is superb all round, even able to rouse an unusually committed performance from a post-millennium Bruce Willis. Morgan Freeman, Mary Louise-Parker and John Malkovich are all typically good.

What marks this as essential Mirren is the vigour and surprisingly badass approach she has to her character. Mirren kicks ass and totes a machine gun in a way even Schwarzenegger would approve of. All the while offering typical grace, depth and deftness of comical touch. 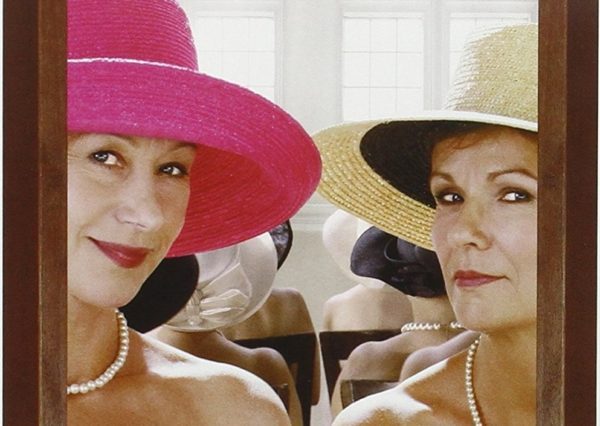 Okay I’ll admit it. I like this film. It’s a great piece of work from all involved. Based on the compelling and touching true story of a group of post-middle aged WI members who decide to do a nude calendar to raise money for a cancer charity. Mirren is ably supported by Julie Walters (also always nothing short of amazing), Celia Imrie, Penelope Wilton and Annette Crosbie.

For the actresses involved, and at their age, it was a decidedly brave decision to take on said roles, given the nudity involved (though never explicit). It was however, great to see a female-centric, age is no barrier themed film to shake up the film industry a bit. Whilst it didn’t have a hugely lasting effect, I suppose something like Calendar Girls paved the way for films like The Exotic Marigold Hotel. The cast are all superb and Mirren, playing the sassy one of the group has fun, further proving a great gift to flit between drama and comedy, light and dark. She’d struggle to add any more strings to her bow that’s for sure. 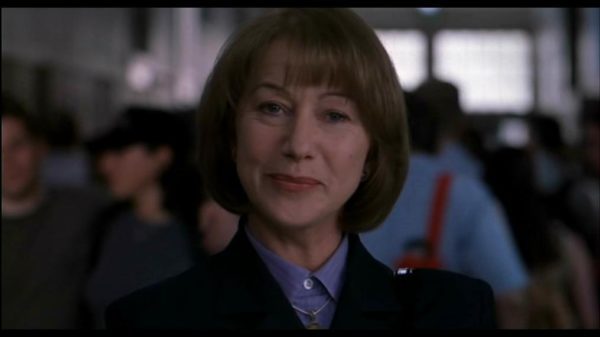 This is the weakest film in the list. In fact it’s not particularly great as a whole. This has its moments but an ordinary central cast don’t quite offer enough in this black comedy (that is never quite funny enough).

However…Helen Mirren is fantastic. She makes for a delightfully hiss worthy villain, very much in the Nurse Ratchet mould. She’s having a lot of fun but also gives it enough ferocity that it’s not overly comical. As per normal, Mirren is able to comfortably add a dimension that may not be there under an actress without her gravitas. The film is worth watching for her performance alone.

Let us know your favourite Mirren films in the comments below.