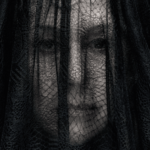 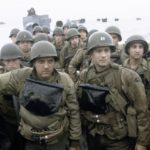 In this instalment of Flickering Myth’s Film Class, Tom Jolliffe looks at intentional use of colours in film… When it was discovered that film stock could have colour painted onto it, though painstaking and meticulous, it opened up a new dimension in cinema, previously locked into black, white and grey. It allowed a film-maker to […]