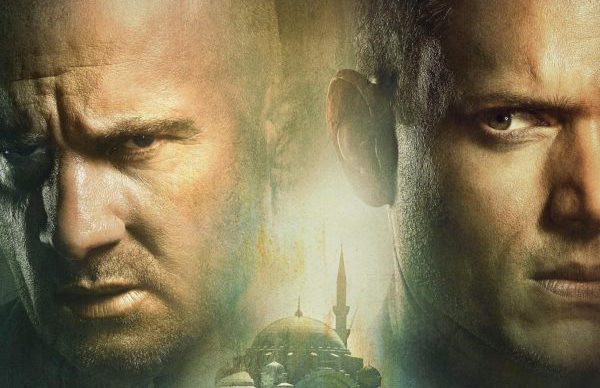 Speaking at the Television Critics Association press tour, Fox’s president of entertainment Michael Thorn has revealed that: “We’re developing a new iteration of Prison Break. We’re really excited. We’ll be happy to share when we have more. We definitely have one in development.”

Given that Thorn describes it as “a new iteration”, it’s a little unclear at this point whether Dominic Purcell’s Lincoln Burrows and Wentworth Miller’s Michael Scofield will be the focus on the new series, or if Fox plans to go down the 24: Legacy route – although Thorn did go on to state that it is likely both will return in some capacity:

“We just heard the pitch . . . a couple of weeks ago, an approach to the next chapter,” he said. “But we don’t even have an outline for the pilot yet. I fully expect both brothers will be involved in the series, assuming that they’re all available. There’s a lot to figure out when you’re bringing back the cast of a show where they all have busy careers.”

Are you excited about another series of Prison Break? Do you want to see Purcell and Miller back? Let us know your thoughts in the comments below…