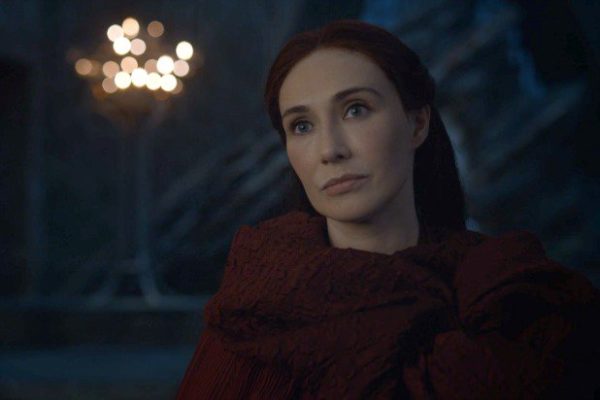 According to Variety, Game of Thrones actress Carice van Houten has signed on to star in a big screen adaptation of Simon Mawer’s Man Booker Prize finalist novel The Glass Room.

Described as “a love story about the relationship between two women set in an iconic modernist house in Czechoslovakia built by celebrity architect Ludwig Mies van der Rohe”, The Glass Room is said to be in the vein of The English Patient and Carol.

The Glass Room is being directed by Julius Sevcik (Normal – The Dusseldorf Ripper) and will see Van Houten starring alongside Hanna Alstrom (Kingsman: The Secret Service), Karel Roden (McMafia), Alexandra Borbely (On Body and Soul), Roland Moller (Atomic Blonde) and Claes Bang (The Square). Production is set to get underway in February, shooting at locations in the Czech Republic, the Netherlands, Austria and Italy. 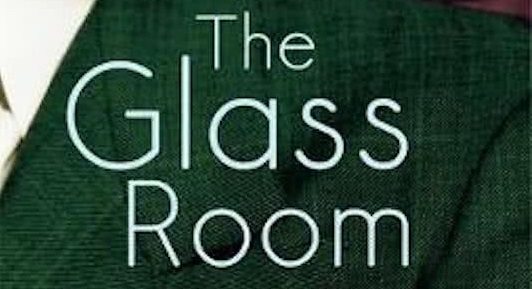