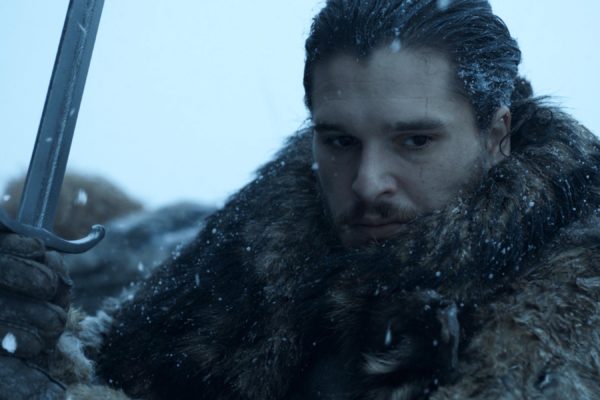 Piracy tracking site Torrent Freak has published its annual list of the most pirated TV shows of the year, with HBO’s epic fantasy series Game of Thrones leading the list for 2017 – the sixth consecutive year that it has received the rather dubious honour.

Rick and Morty, Sherlock and the Prison Break revival are new entrants in the top ten this year, while Westworld, Lucifer and The Grant Tour are absent from the list.

2018 should see Game of Thrones passing over the title to another series, given that its eighth and final season is not expected to arrive until 2019. 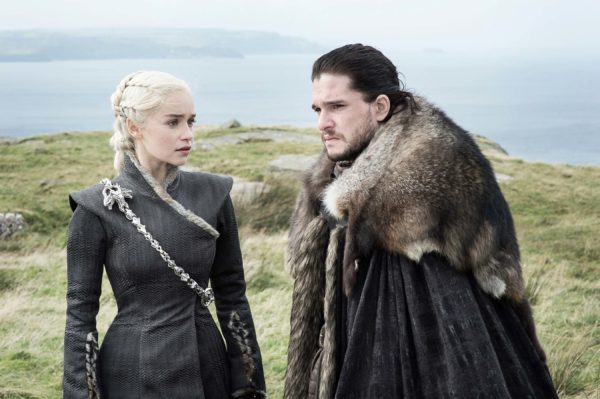