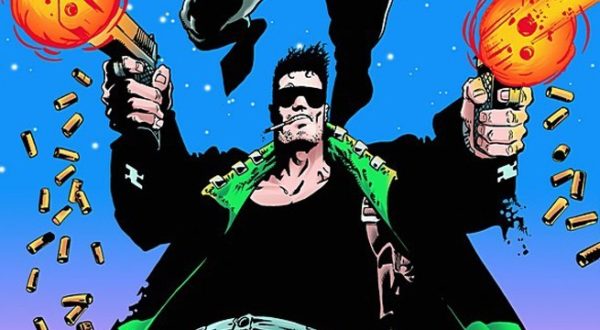 It looks like we may soon be able to welcome another DC character to the small screen, with DC’s chief creative officer Geoff Johns revealing at the Television Critics Association press tour that “we are talking about Hitman” when asked if there are any further DC properties under consideration for the TV treatment.

If you’re unfamiliar with Hitman, the character was created by Garth Ennis and John McCrea, making his first appearance in The Demon Annual #2 before headling his own 61 issue series. It revolves around Tommy Monaghan, a military veteran turned contract killer in the Irish Gotham City district known as The Cauldron.

DC Entertainment has numerous TV shows on air at present – see Arrow, The Flash, DC’s Legends of Tomorrow, Supergirl, Gotham, iZombie, Lucifer and Preacher – as well as the upcoming Black Lightning, Krypton and Titans, and pilots for Scalped and Watchmen. However, with a new dedicated DC streaming service slated to launch later this year, one would assume that a few more may be on the horizon… 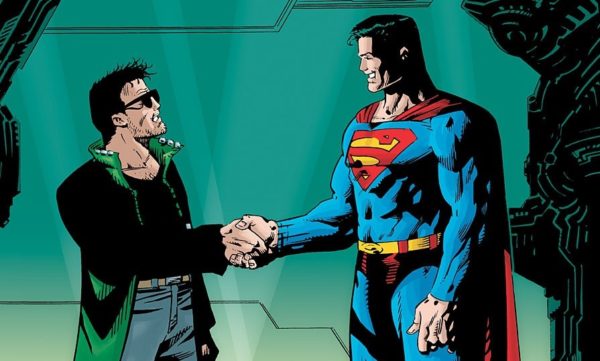