Hot Toys has released a batch of promotional images for its 1/6th scale Movie Masterpiece Series Boba Fett collectible figure which is based on the likeness of the Bounty Hunter in Star Wars: Episode V – The Empire Strikes Back; check it out here… 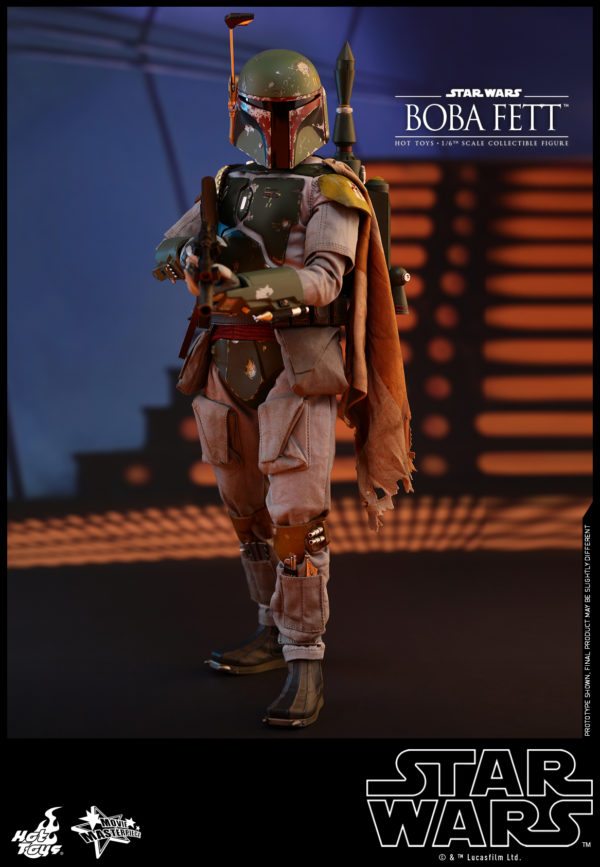 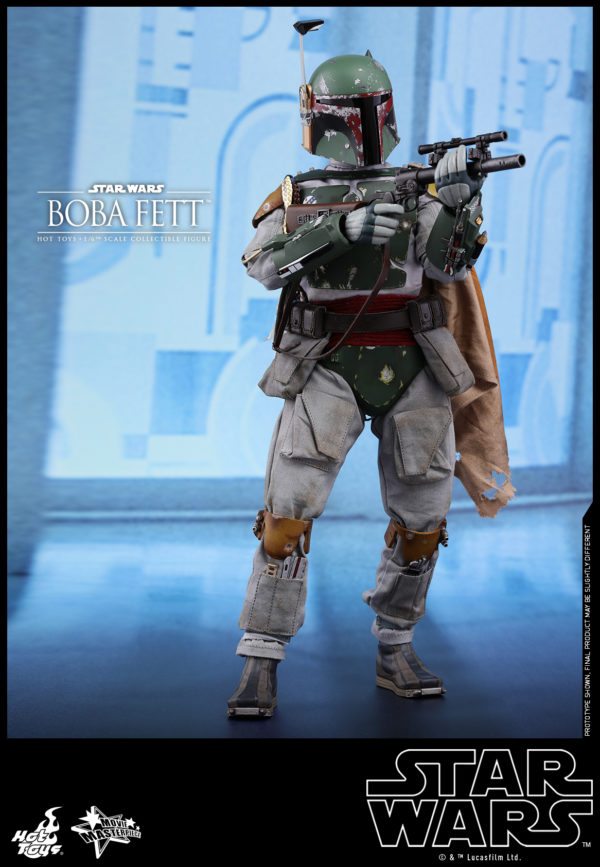 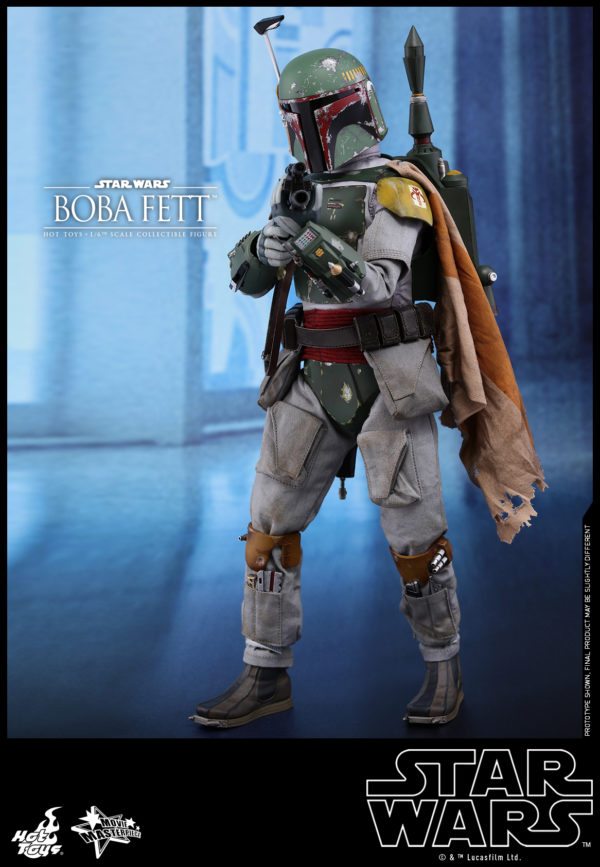 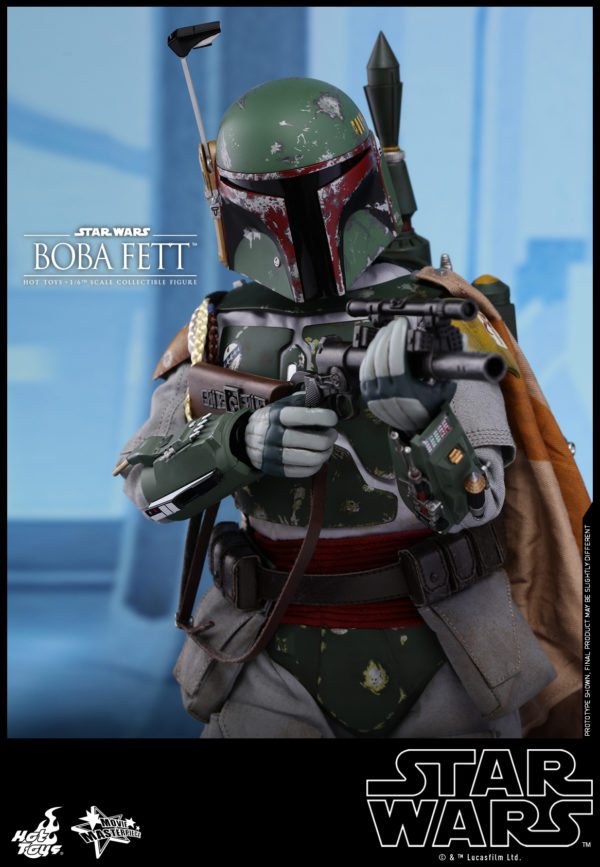 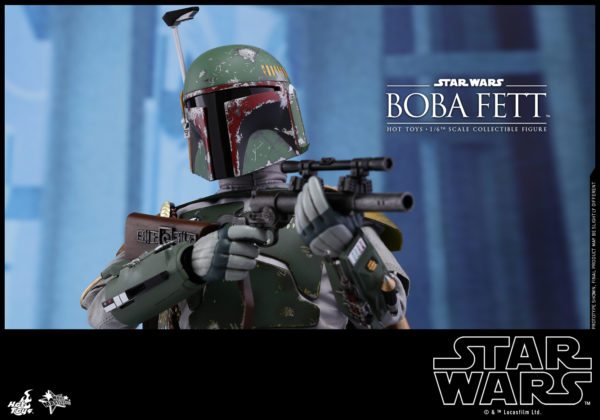 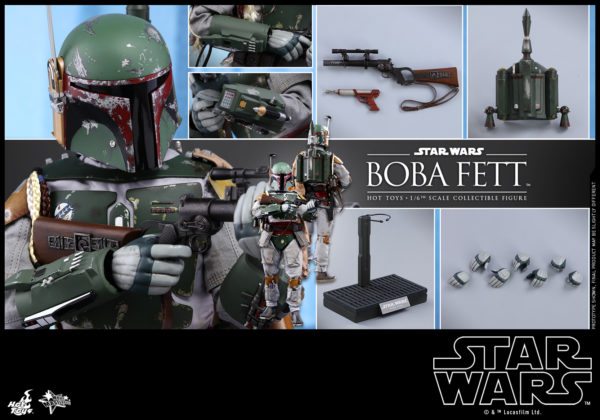 With his customized Mandalorian armor, deadly weaponry, and silent demeanor, Boba Fett was one of the most feared bounty hunters in the galaxy. A genetic clone of his “father,” bounty hunter Jango Fett, Boba learned combat and martial skills from a young age. Over the course of his career, which included contracts for the Empire and the criminal underworld, he became a legend.

The highly-accurate collectible figure is specially crafted based on the appearance of Boba Fett in Star Wars: Episode V The Empire Strikes Back featuring meticulously crafted Mandalorian helmet and armor, the bounty hunter’s iconic jetpack, a cape, detailed blasters, and a figure stand.

The infamous bounty hunter Boba Fett will surely be an excellent addition to your Star Wars collection!