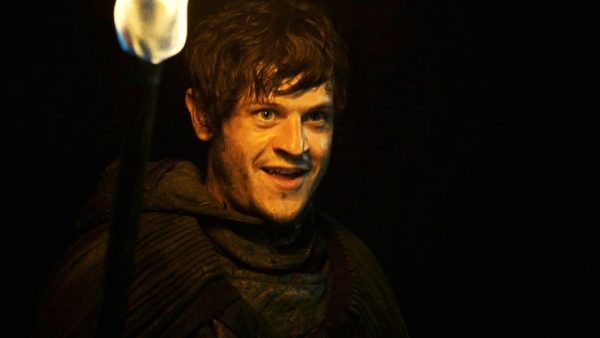 Earlier this week it was reported that Machine Gun Kelly will be taking on the role of Tommy Lee in the Motley Crue film The Dirt, joining the previously announced Douglas Booth as Nikki Sixx, and now it seems the biopic has rounded out the rest of the band.

THR is reporting that Iwan Rheon (Game of Thrones) and Daniel Webber (The Punisher) are in talks to portray guitarist Mick Mars and frontman Vince Neil in the film, which is being directed by Jeff Tremaine (Jackass) from a script by Rich Wilkes, Tom Kapinos and Amanda Adelson.

The film is based upon the bestselling autobiography penned by Motley Crue and author Neil Strauss, and will deliver “a no-holds-barred account of the group’s rise to top of the ’80s rock scene, chronicling their ascent from the streets of Hollywood to the heights of international fame while conquering drug addiction and personal demons on their way toward redemption.”

The Dirt is set to go into production this February, and is being produced by streaming service Netflix. 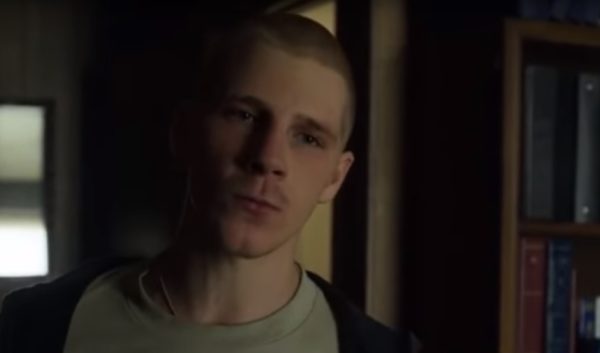