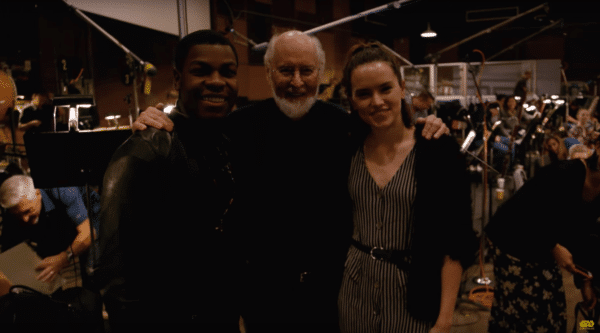 In what is the least surprising news on the planet, but still very exciting: legendary composer John Williams is planning on returning for Star Wars: Episode IX. During an interview with Variety, Williams reveals that he has confirmed to director JJ Abrams that he would be returning for the as-of-yet untitled Star Wars sequel. In the interview, Williams specifically states: “I would very much like to complete that.”

Obviously, this comes as no surprise. George Lucas has always said that John Williams’ music was the secret to the Star Wars films, and the franchise would feel very strange without him. John Williams’ music has been one of the best aspects of the new trilogy (looking at you Rey’s Theme!), and this next film should prove no different.

Williams has also recently been confirmed as composing Han Solo’s theme in Solo: A Star Wars Story, although John Powell will be handling the actual score. 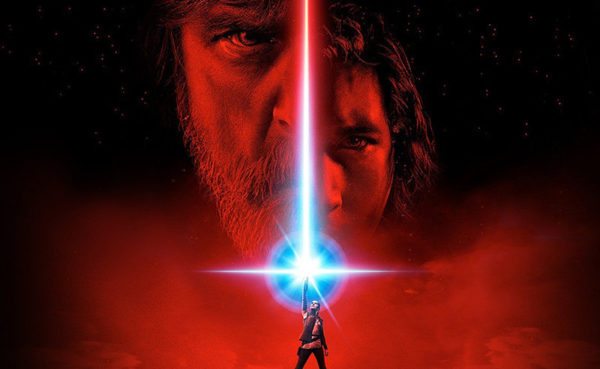