Over the past few months we’ve seen a number of photos from the set of Avengers 4 which seems to suggest that the film will include flashbacks or time travel, and the latest images to arrive online over at JustJared seemingly confirm that theory.

Now, we’ve already seen some photos of Downey, Chris Hemsworth’s Thor and Tom Hiddleston’s Loki recreating The Avengers’ final scene of Loki being transported back to Asgard, but Ant-Man has no business being part of a flashback – and if you look closely, the heroes seem to all be wearing strange contraptions on their hands. Could this allow them to travel through time? Or has Cap just decided to revert to a classic Avengers look? Let us know your thoughts in the comments below…

Chris Evans & his #Avengers co-stars were seen on set today, and at one point, they were all seen joking around & laughing together. See all the new pics! https://t.co/Ry588kIULs 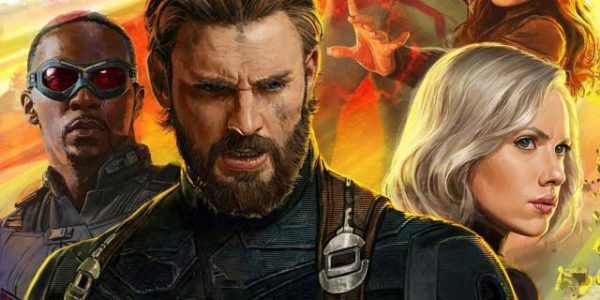