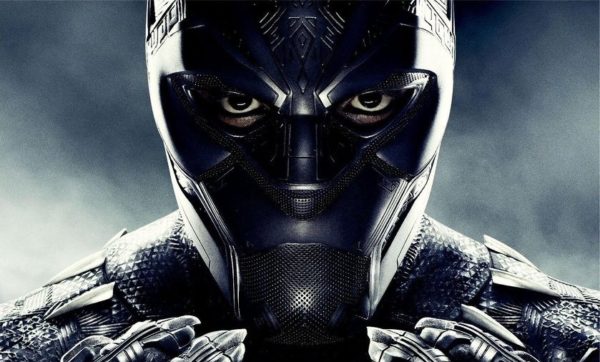 Well, it looks like Marvel Studios has another blockbuster hit on its hands this February, with Deadline revealing that the Chadwick Boseman-headlined Black Panther is outperforming Captain America: Civil War in presales at Fandango after tickets went up for sale on Monday night. In fact, it performed better than any other MCU movie in its first 24 hours.

Now, this doesn’t necessarily mean that Black Panther will top Civil War’s domestic opening of $179.2 million, as advance ticket sales aren’t particularly the best indicator as to how a movie will perform in its first weekend. Early predictions have pointed to a debut of around $90 million, but given that it is opening on a four-day President’s Day holiday weekend, there’s now some speculation that it could best Deadpool ($132.4 million) for the biggest February opening ever.

In a previous Fandango poll, Black Panther was named as the second most anticipated movie of the year behind Avengers: Infinity War, and when you throw Ant-Man and the Wasp into the mix, it looks like 2018 is going to be huge for the MCU. 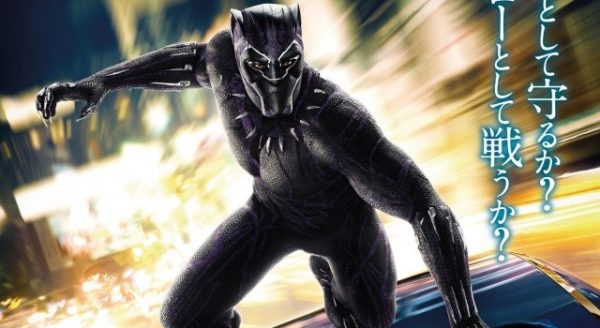