Sideshow has revealed its sixth scale Neo Movie Masterpiece Series figure which is based on the likeness of Keanu Reeves in the classic sci-fi action film The Matrix. The collectible is available to pre-order now, priced at $235.00 and is expected to ship January-March 2019; take a look at the official promotional images here… 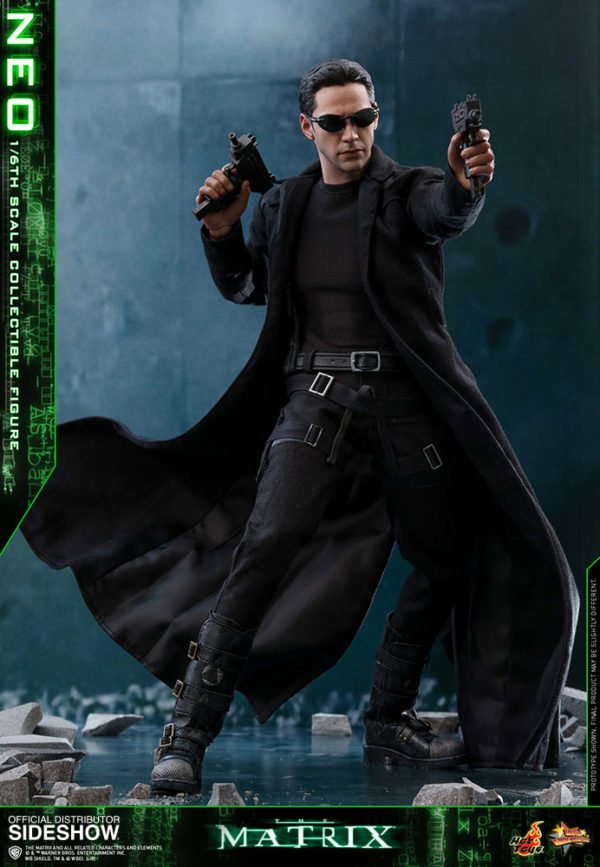 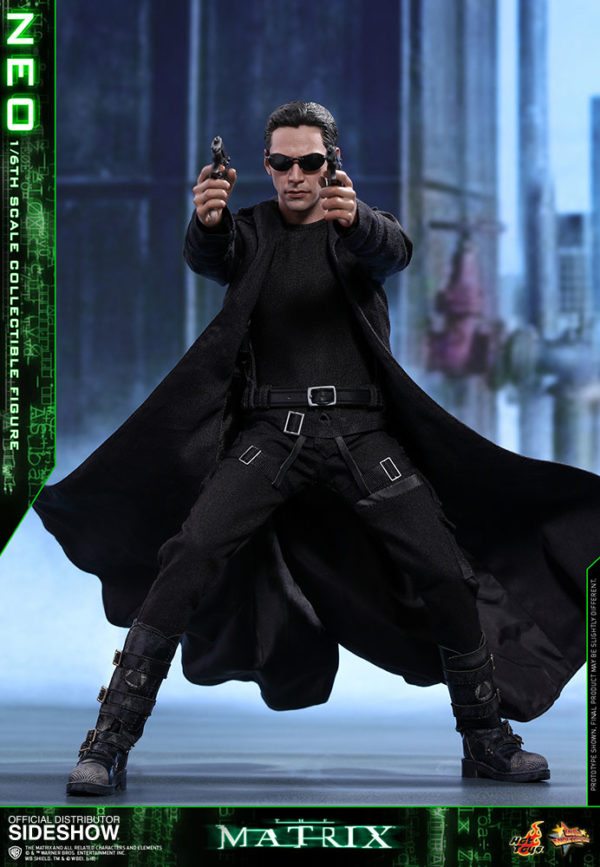 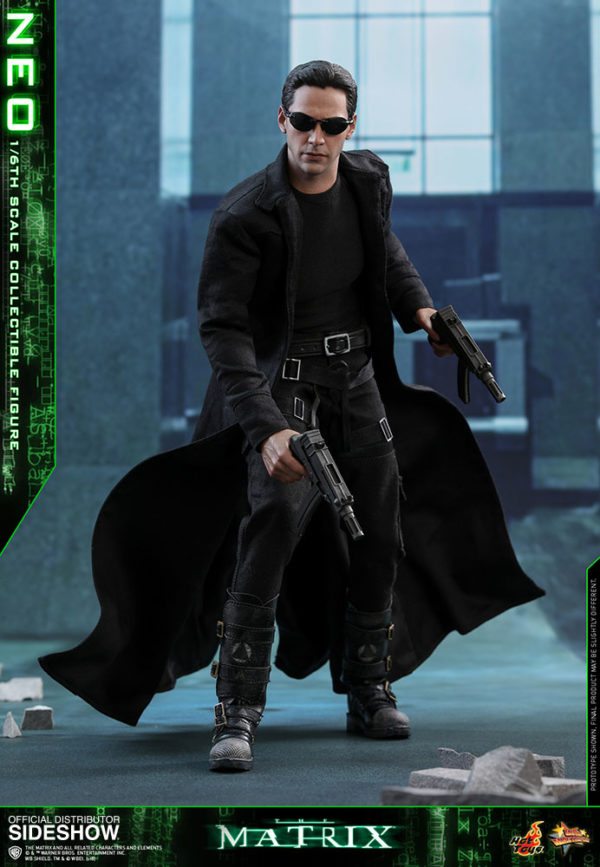 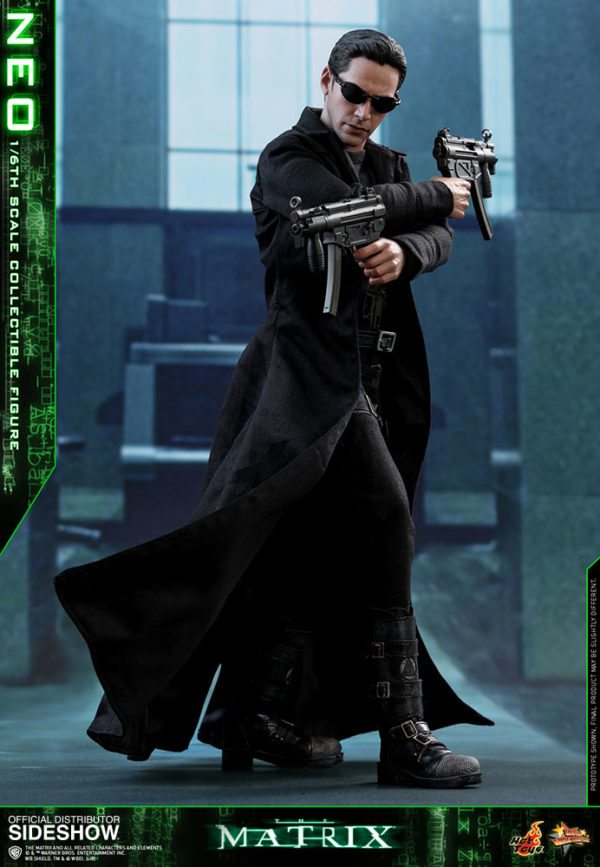 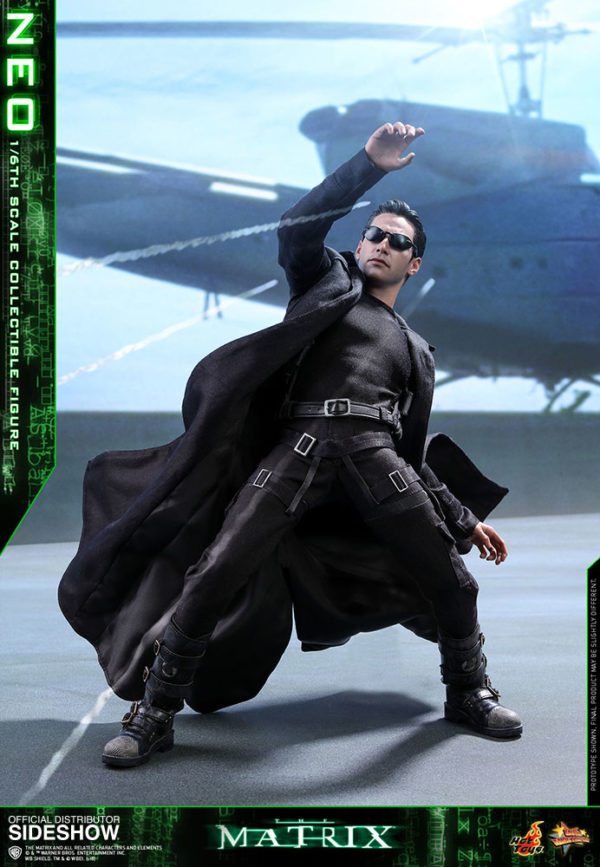 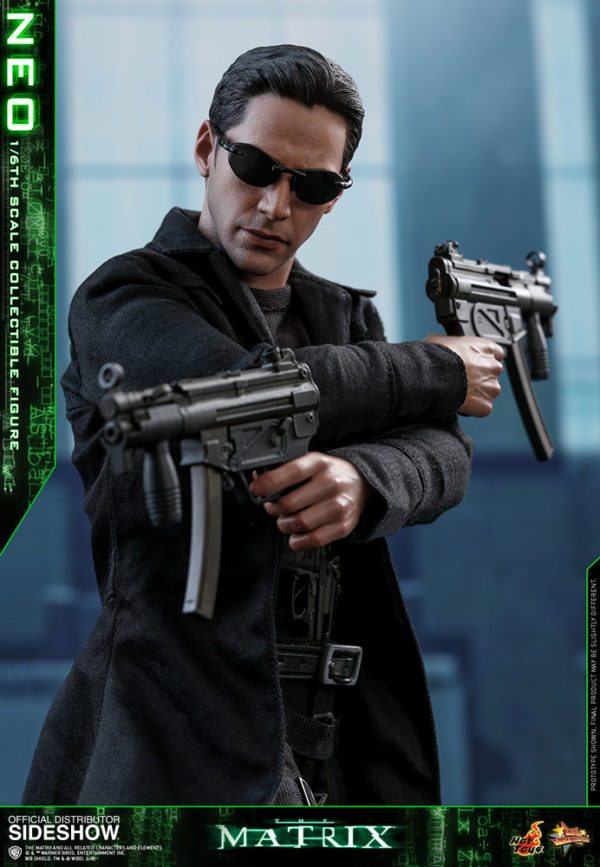 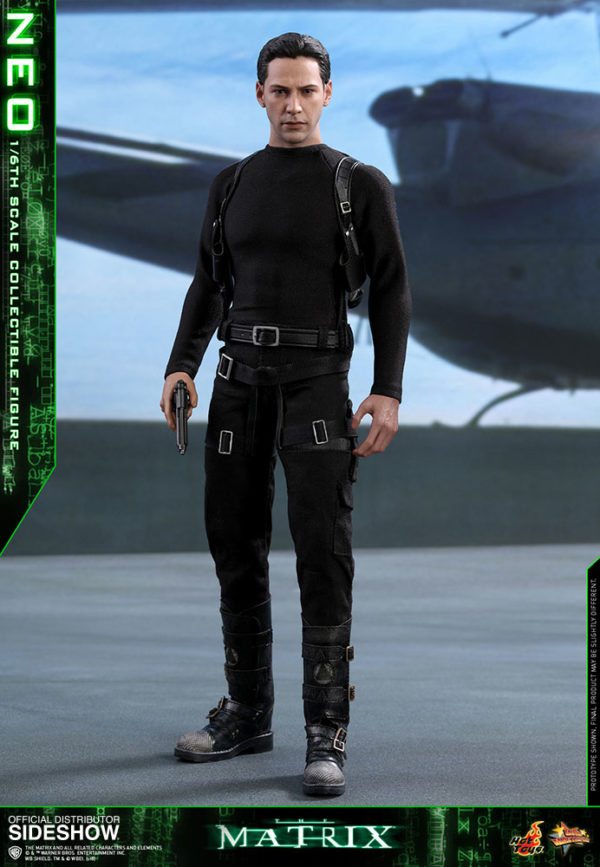 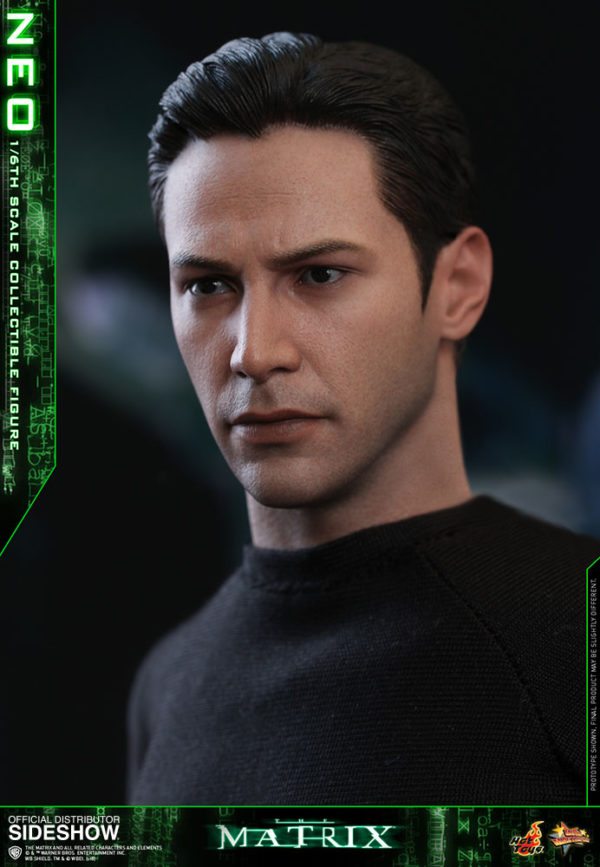 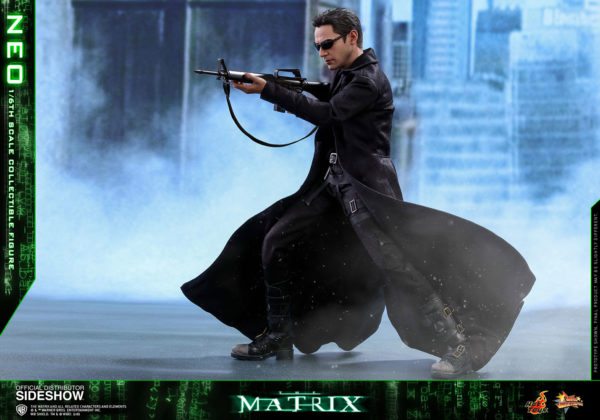 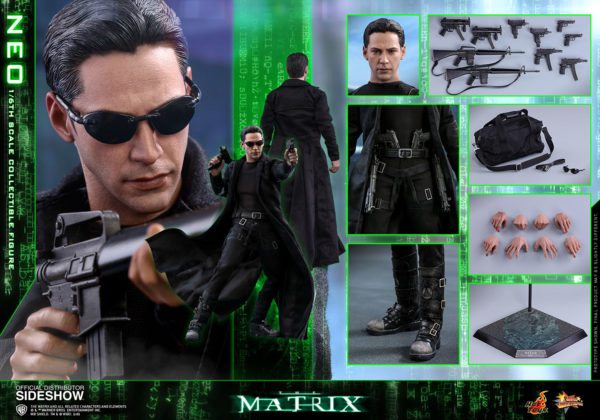 In the binary world with one and zero codes, are you a zero, or The One? The legendary and widely acclaimed Sci-Fi blockbuster The Matrix has created a tremendous impact on cinema and pop-culture with its concepts and characters. Portrayed by the renowned actor Keanu Reeves and ranked as one of the greatest movie characters of all time, Neo is foretold by the prophecy to be “The One” who can put an end to the war between humans and machines and free humanity.

Welcome to the Real World. Forge your love for this monumental Sci-Fi blockbuster by adding this incredible 1/6th scale Neo collectible figure to your collection, this is an offer you definitely shouldn’t pass up!