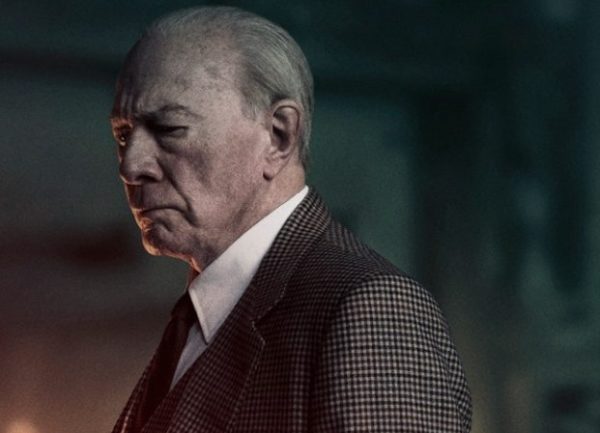 A new featurette has arrived online for drama All the Money in the World which sees Ridley Scott and cast members Michelle Williams, Mark Wahlberg, and Christopher Plummer discussing the director’s bold decision to replace Kevin Spacey following his sexual assault allegations, recasting and reshooting the role of oil tycoon J. Paul Getty with Plummer. 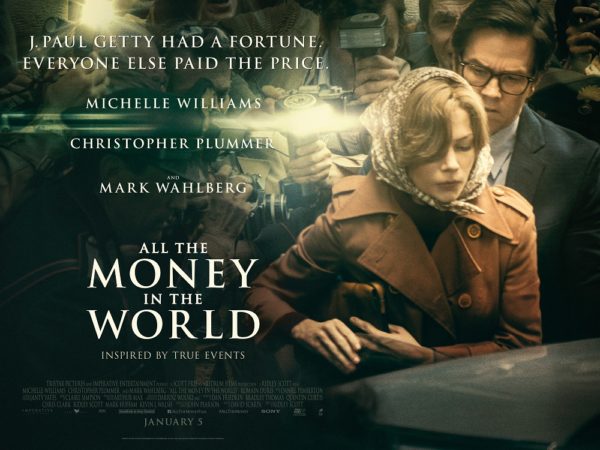 All the Money in the World is out now.