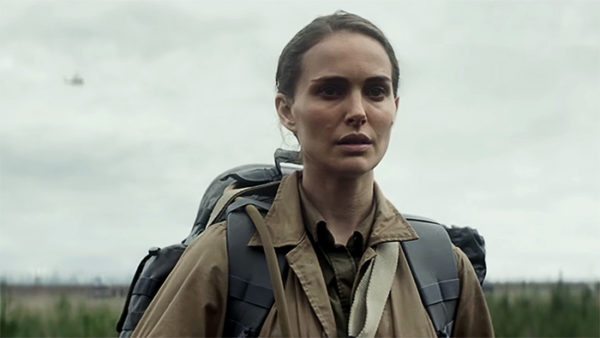 if you cast your mind back to 2015, you may recall that Reese Witherspoon signed on to produce and star in the sci-fi drama Pale Blue Dot for Fox Searchlight Pictures.

Well, having subsequently departed the role due to a scheduling conflict with season two of Big Little Lies, it seems that director Noah Hawley (Fargo) may now have found his replacement in Natalie Portman.

According to Variety, the Oscar-winner is in final talks to join the picture, with Fox now looking to cast her male co-star and begin shooting in the Spring once Hawley is finished up with season two of FX’s Marvel series Legion.

Pale Blue Dot tells the story of a female astronaut whose life begins to unravel after she returns to her seemingly perfect American dream life after a long space mission.

Portman was recently seen in Terrence Malick’s Song to Song, and will next appear in Alex Garland’s Annihilation. Watch the trailer here.