Those geniuses over at Disney Pixar have taken to social media in order to refresh your memory on who provided the voices for the roll call of characters from 2004’s The Incredibles, as well as give you a glimpse at the new ones who’ll be appearing in this summer’s sequel.

You can head to the Disney Pixar Twitter feed to view the entire thread, but that’s quite an impressive line-up of additional talent to look forward to, especially the Better Caul Saul duo of Jonathan Banks and Bob Odenkirk.

“Everyone’s favorite family of superheroes is back in “Incredibles 2” – but this time Helen (voice of Holly Hunter) is in the spotlight, leaving Bob (voice of Craig T. Nelson) at home with Violet (voice of Sarah Vowell) and Dash (voice of Huck Milner) to navigate the day-to-day heroics of “normal” life. It’s a tough transition for everyone, made tougher by the fact that the family is still unaware of baby Jack-Jack’s emerging superpowers. When a new villain hatches a brilliant and dangerous plot, the family and Frozone (voice of Samuel L. Jackson) must find a way to work together again—which is easier said than done, even when they’re all Incredible.” 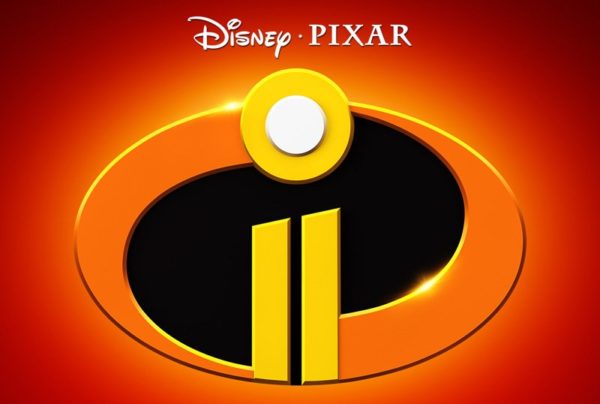