With a little over a month to go until the return of Homeland, Showtime has released three new posters for its acclaimed political thriller, along with a behind the scenes featurette which sees stars Claire Danes, Mandy Patinkin, and Elizabeth Marvel discuss what’s in store for their characters in season 7; take a look below… 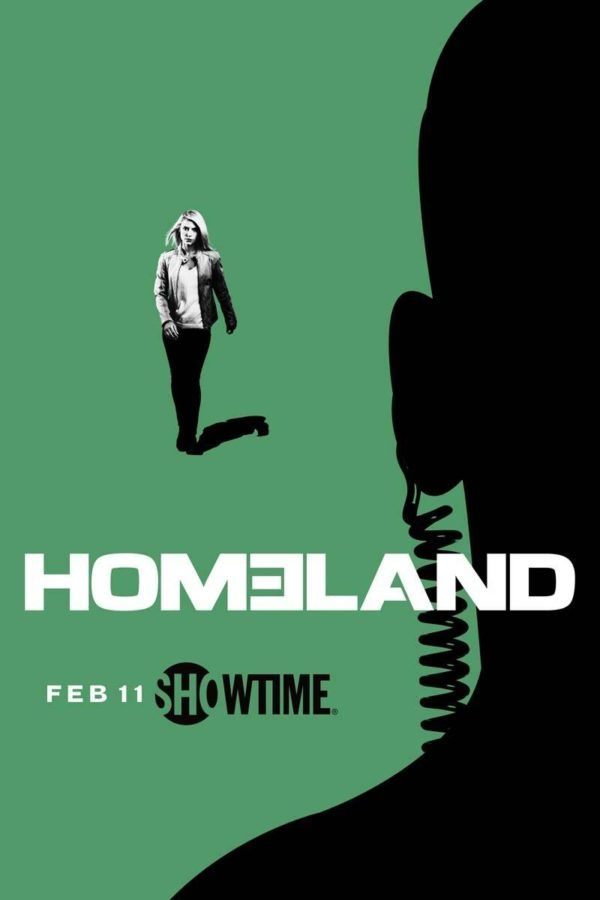 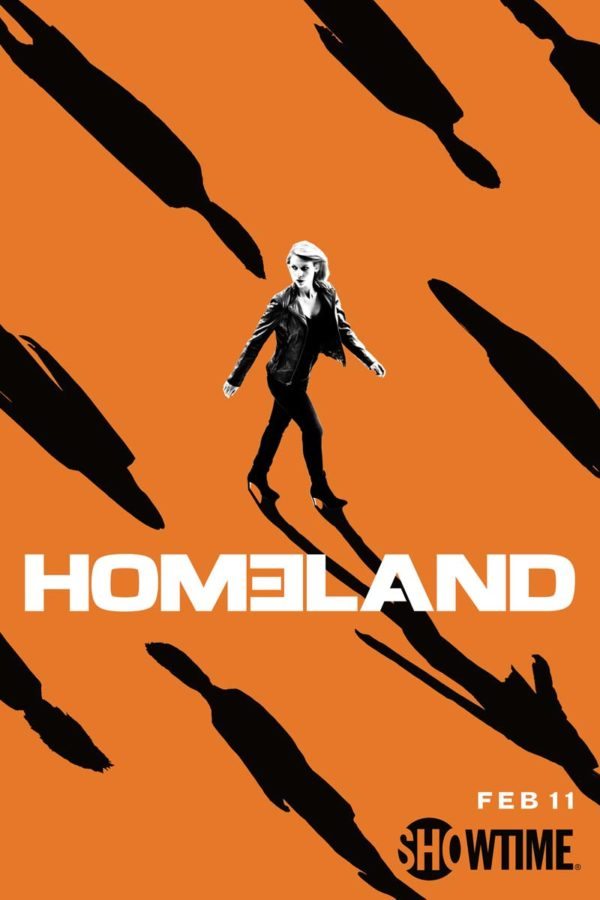 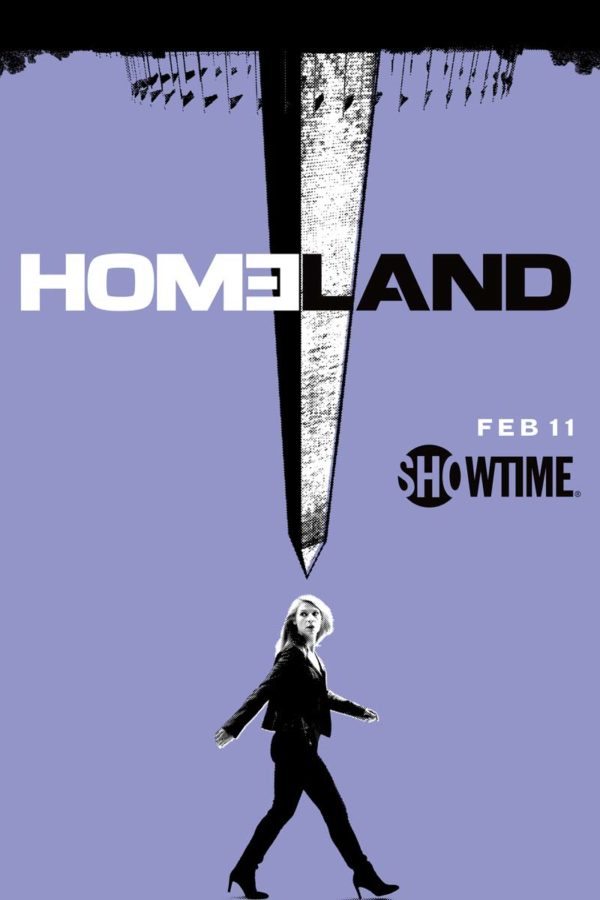 ” At the end of last season, following an assassination attempt on her life, President Keane broke her promise to Carrie by arresting 200 members of the intelligence community without bringing charges against them, including Saul Berenson. As season seven begins, Carrie has left her job in the White House and moved back to D.C. and is living with her sister Maggie to take on the Keane administration and secure the release of the 200. Starring Claire Danes and Mandy Patinkin.”