SEE ALSO: Kickboxer: Retaliation gets a batch of images 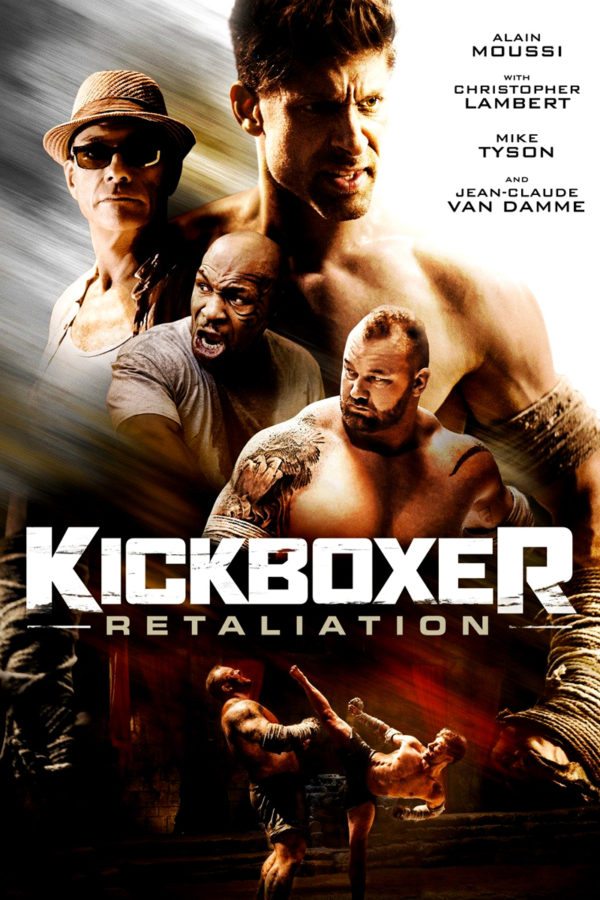 One year after the events of Kickboxer: Vengeance, Kurt Sloan has vowed never to return to Thailand. But while he is preparing for an MMA title shot, he is drugged and wakes up in a Thai prison. His captors want him to face a colossus named Mongkut – in return, Sloan will get $2million dollars and his freedom. If he doesn’t fight, his wife will die. So Sloan has no other choice but to undergo his most rigorous training yet, under some very unexpected mentors, in order to take on this dreaded opponent.

Kickboxer: Retaliation is set for release on Digital Download on January 26th 2018 and on Blu-ray and DVD on March 5th 2018. 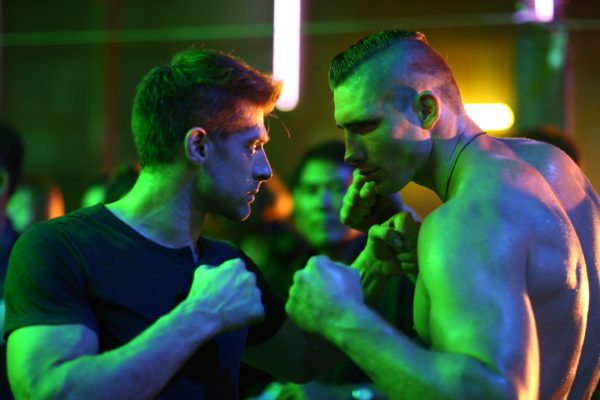