The CW has released a batch of promo images for the twelfth episode of Supergirl season 3, entitled ‘For Good’; check them out here… 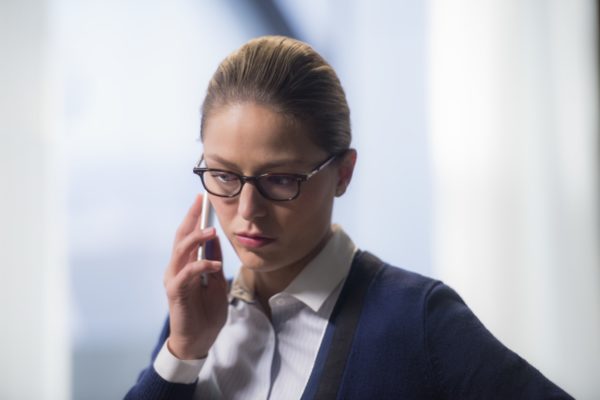 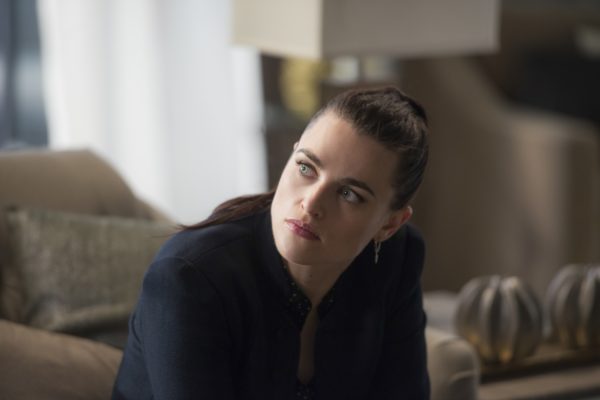 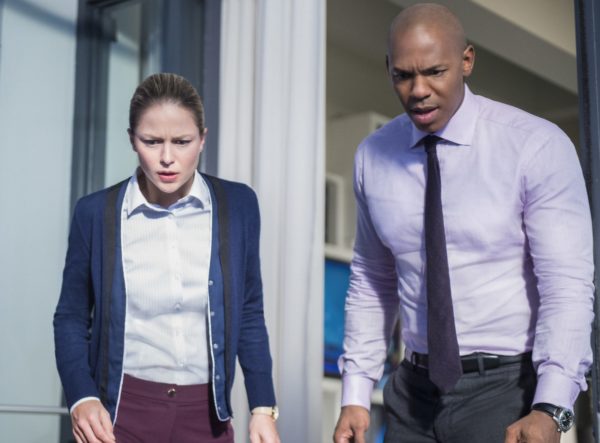 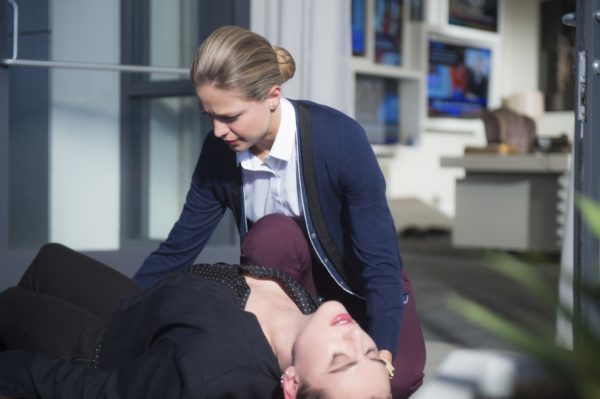 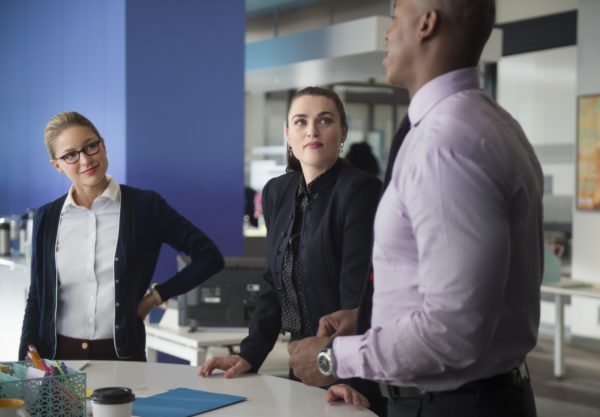 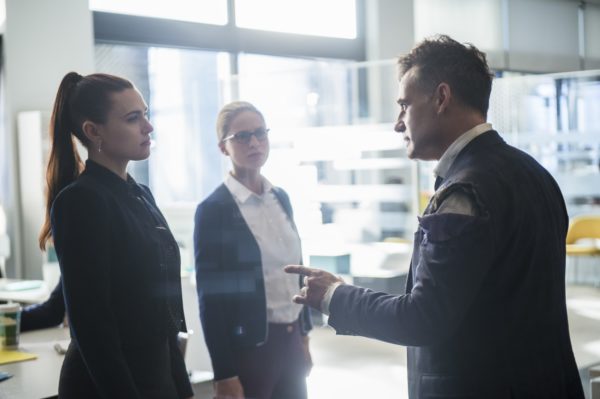 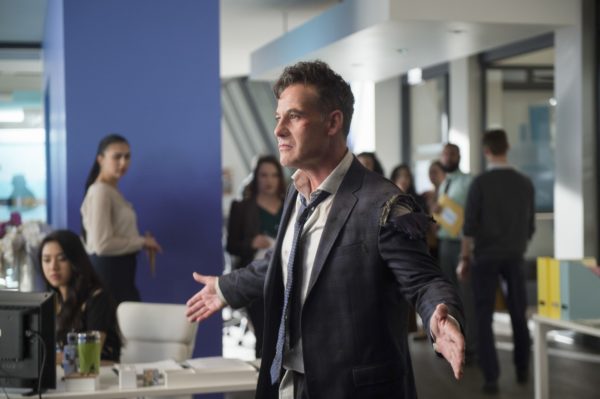 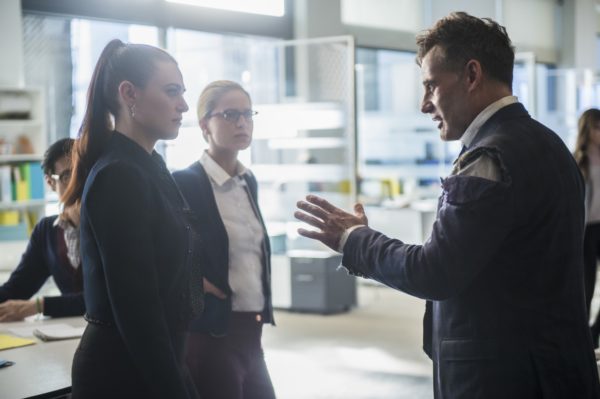 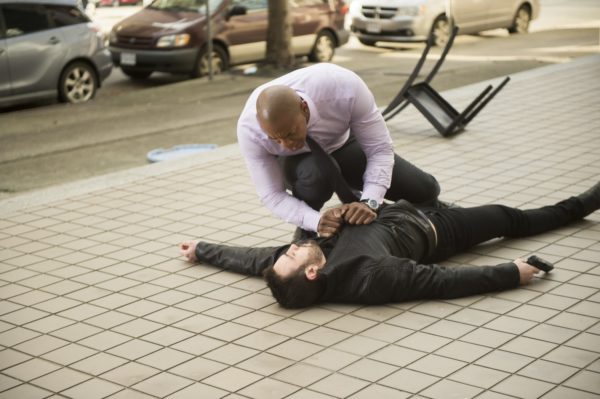 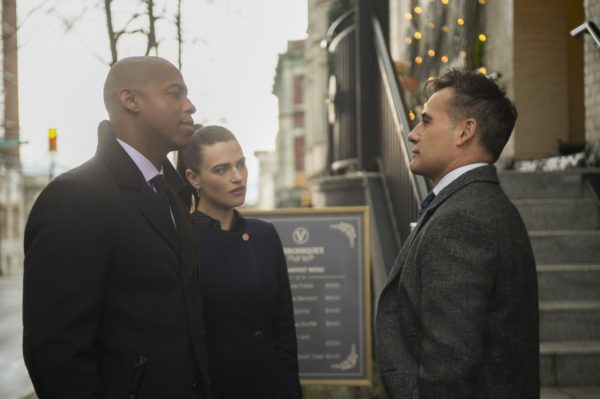 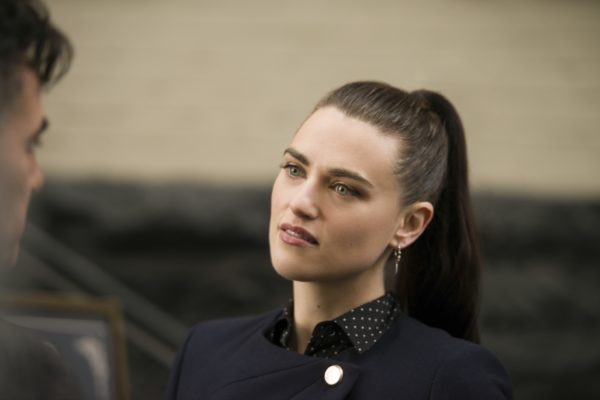 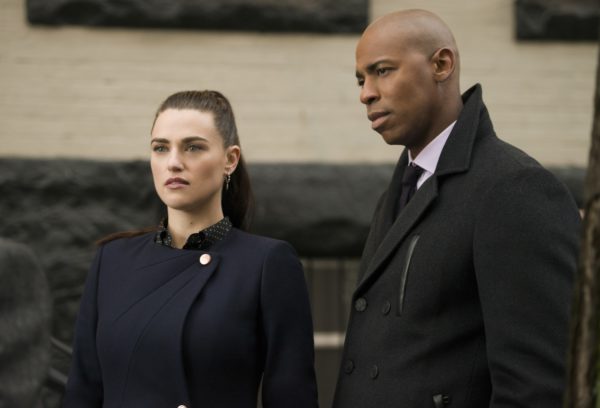 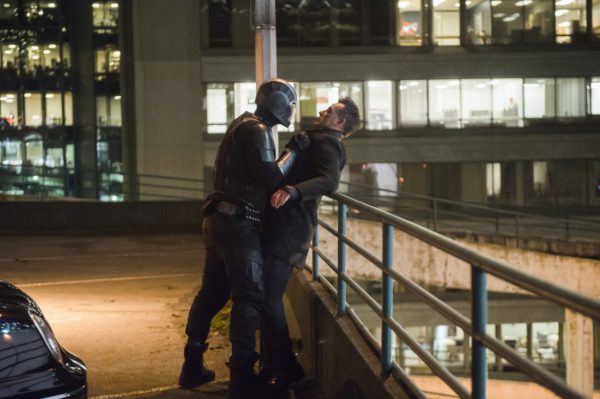 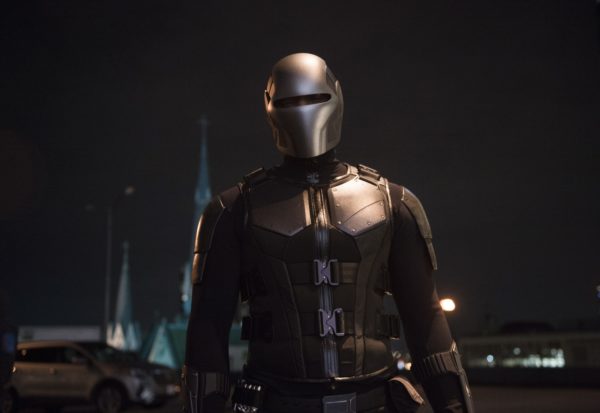 MORGAN EDGE THREATENS LENA – Someone tries to kill Morgan Edge (guest star Adrian Pasdar) and he barely survives. He accuses Lena (Katie McGrath) of being behind the attempt and vows to destroy her. When Lena fears her hatred for Morgan will take her to the Luthor dark side, Kara (Melissa Benoist) steps in to help her friend. Meanwhile, after Sam (Odette Annable) realizes she’s losing time, she confides in Alex (Chyler Leigh) who decides to run some medical tests to see if she can find out what’s going on with her new friend.