Sky has tapped Sean Bean (Game of Thrones) and Malachi Kirby (Roots) to lead the cast of its upcoming eight-part Fast and the Furious-style TV drama Curfew, which has been penned by Peaky Blinders‘ executive producer Matthew Read and has Colm McCarthy attached to direct.

The series “will see contestants race through the night from London to Scotland in their “pimped-out” vehicles to win the ultimate prize — freedom from the totalitarian government curfew that controls their lives.”

“Sky have been incredibly supportive throughout the development of such a bold and ambitious show and I couldn’t be more pleased by the creative team that has been assembled to deliver a story that we have filled with as much excitement, emotion and dynamism as possible,” said Read.

“When Sky does dramas about car races, we do them like no other broadcaster,” added Sky’s Head of Drama Anne Mensah. “Funny, emotionally truthful, visceral and above all fast – Curfew is the perfect Sky One show. Matthew Read has created fantastically memorable, sometimes shocking, always fascinating characters. You’ll want every single one of them to win the race of their lives.” 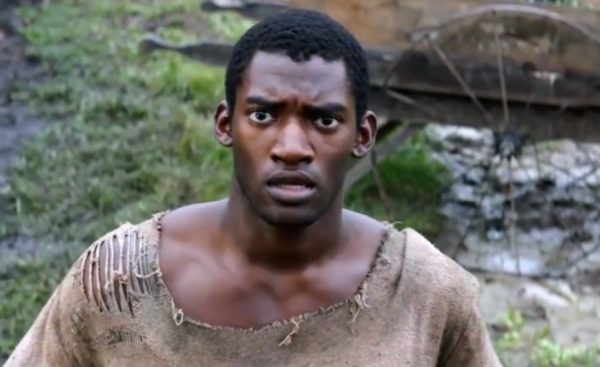