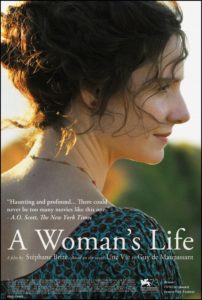 In 19th century France, a young woman from a wealthy family gets married, but soon becomes disillusioned by the harsh realities facing women at the time. 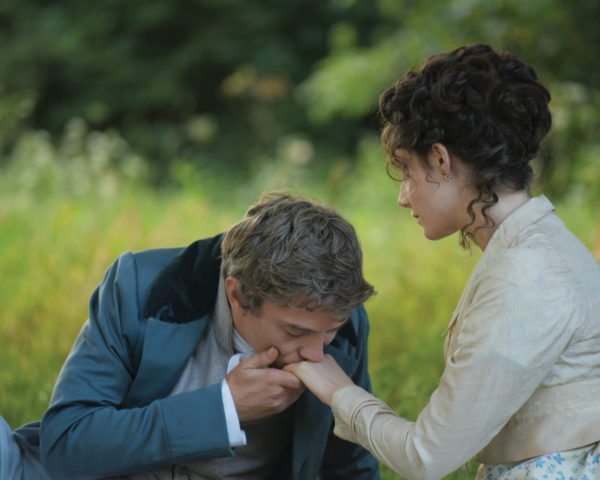 This week started with equality taking centre stage, loud and proud, at the Golden Globes.  It ends in the UK with the release of A Woman’s Life, a timely reminder of when women were regarded as possessions, not people.

Writer/director Stephane Brize has adapted Guy de Maupassant’s novel, Une Vie, the story of Jeanne (Judith Chemla), raised in rural 19th century France in a world of privilege.  But she is a young woman who prefers the outdoor life to the latest gowns, who is more than at home getting her hands dirty tending the vegetable garden alongside her father and learning about the estate.  A natural successor to take over the family business, then?  Not in those days.  With more than a little matchmaking help from the friendly local priest, her parents marry her off to a Viscount.  And with her comes the land and the money he’s looking for.

For Jeanne, it’s all downhill from there as her new husband makes it clear she has to do as she’s told, from cutting down on purchasing firewood to keep the house warm to doing her wifely duty in bed.  What he gets up to, both inside and outside the marital home, is none of her business.  And her life becomes increasingly miserable: psychological abuse from him and, later, separation from her clingy but beloved son all take their toll.  It makes for a seriously uncomfortable watch, wince making at times, beautifully enhanced by a subtle, heartbreaking performance from Chemla.  Regardless of the film’s fractured structure, moving back and forth in time, the sadness and pain of her life are increasingly etched on her face, round her soulful eyes especially, and she declines in front of our eyes.

There appears to be no way out for her or, indeed, for the audience.  Not that we necessarily want one because, despite the generally gloomy tone, the film commands your attention.  The tone lifts from time to time, with her youthful past often set in an outdoors bathed in sunshine and full of vibrant colours, happiness and hope.  Her later years are mainly interiors, smokey and depressing, while any exteriors are wet and muddy. 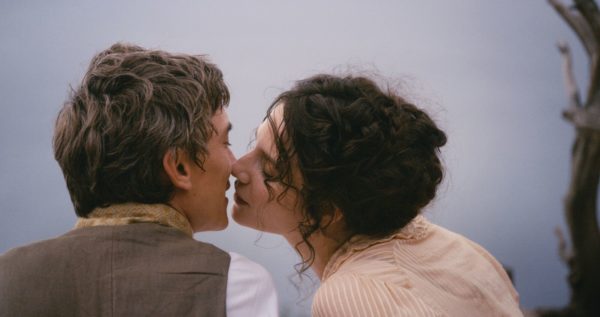 French it may be, but there’s something decidedly Chekovian about Jeanne’s story.  The countryside location, the achingly long days spent taking walks, reading or doing needlework and, by our standards, the sheer tedium.  It moves slowly and, for the most part, not a great deal seems to happen.  But the few moments of high drama are powerful and deeply unsettling, partly because of their rarity, and we feel even more for Jeanne than before.

Materially, she lives a privileged live: the tenants on her family’s estate would have had suffered much more in the way of physical hardship, although we never see them.  At best, they’re represented by her devoted maid, Rosalie (Nina Meurisse), but most of the time they live in our imagination.  Jeanne’s life represents another form of deprivation, a more emotional one with an unexpectedly contemporary resonance.  Prepare to think, prepare to reflect and prepare to be enormously moved by Chemla.