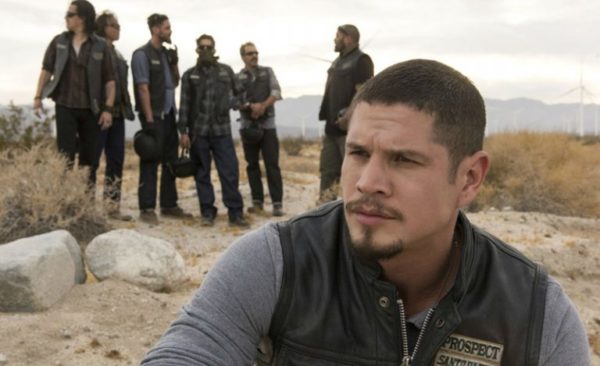 FX has announced that – after the original pilot was retooled – it has given a series order to Kurt Sutter’s Sons of Anarchy spinoff Mayans MC, with the network granting the project a ten-episode run to begin airing later this year.

“Kurt Sutter is a master storyteller and Mayans MC has the raw energy and intensity that are hallmarks of his signature style,” said Grad. “Thanks to Kurt, co-creator Elgin James and this amazing cast, Mayans MC builds on the legacy of Sons of Anarchy, taking it in a thrilling new direction that we can’t wait for the world to see.”

As Deadline reports, Mayans MC “is set in a post-Jax Teller world, where EZ Reyes (JD Pardo), fresh out of prison, is a prospect in the Mayan MC charter on the Cali/Mexi border. Now EZ must carve out his new outlaw identity in a town where he once was the golden boy who had the American Dream within his grasp.” 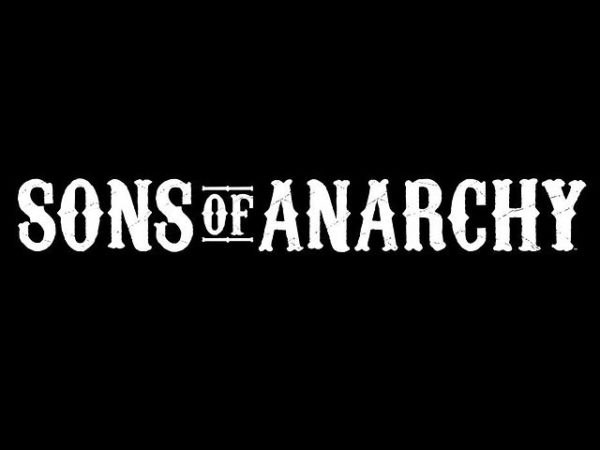