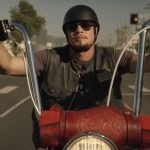 With just two weeks to go until the fourth season of Mayans M.C. gets underway, FX has released a trailer for the returning Sons of Anarchy spinoff series which you can check out here… Mayans M.C. follows the life of Ezekiel “EZ” Reyes, a member of the Mayans M.C. charter on the Cali/Mexi border. EZ, […] 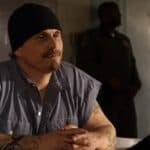 Kurt Sutter, creator of Sons of Anarchy, has been hired to write, produce, and direct This Beast for Netflix. He will make his directorial debut under the stewardship of Jason Blum, whose Blumhouse Productions will produce the film alongside Carla Hacken’s Paper Pictures. Deadline exclusively reveals that This Beast is inspired by a true story, […] 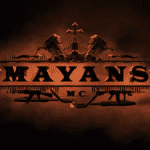 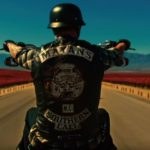 Sons of Anarchy creator Kurt Sutter has been fired from his position as executive producer on the spinoff series Mayans M.C., with Deadline reporting that the decision was made by Dana Walden of Disney Television Studios and John Landgraf of FX Networks following an investigation into a series of complaints from writers, producers and cast […] 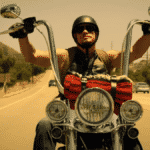 A new Comic-Con trailer has arrived online today for the second season of FX’s Sons of Anarchy spinoff series Mayans M.C. which is set to premiere on September 3rd; watch it here… Set in a post-Jax Teller world, Ezekiel “EZ” Reyes (JD Pardo) is fresh out of prison and a prospect in the Mayans M.C. […] 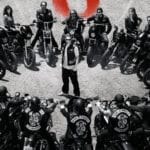 When you’ve been flicking through Netflix recently, you may have noticed that the streaming service has dropped FX’s acclaimed drama series Sons of Anarchy from its catalogue, and now creator Kurt Sutter has revealed the reasons for its removal. “The simple explanation why SOA is no longer on Netflix and neither will Mayans MC… The […] 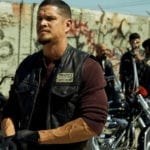 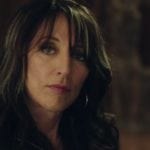 With the premiere of Mayans MC less than a month away, creator Kurt Sutter has revealed that we won’t have to wait long for our first Sons of Anarchy crossover, with Katey Sagal set to reprise her Golden Globe-winning role as Gemma Teller Morrow for a cameo appearance in the series premiere of the spinoff. “It’s a […]

FX has released the first full trailer for the Sons of Anarchy spinoff series Mayans MC ahead of its panel at San Diego Comic-Con this Sunday; watch it here… https://www.youtube.com/watch?v=tokSeISW1XQ “Set in the aftermath of Jax Teller’s death at the end of SOA’s seven-season run in 2014, Mayans MC will focus on the struggles of Ezekiel “EZ” Reyes, […] 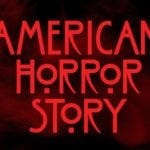