2018 is shaping up to be yet another creatively ambitious year in the career of Oscar-winning director Steven Soderbergh. His show Mosaic, which initially debuted in November as an iOS application that allowed users to choose their own adventure/perspective in a murder-mystery story, will premiere on HBO tonight, while another innovative project of Soderbergh’s, Unsane, has just received two new stills.

The images, courtesy of the press site for the Berlin International Film Festival (where the film will premiere next month), give audiences their first look at the upcoming Claire Foy-starring psychological horror-thriller, which is especially noteworthy due to Soderbergh’s decision to shoot the entire motion picture on an iPhone over the course of only one week. Check out a worried, possibly unhinged Foy below… 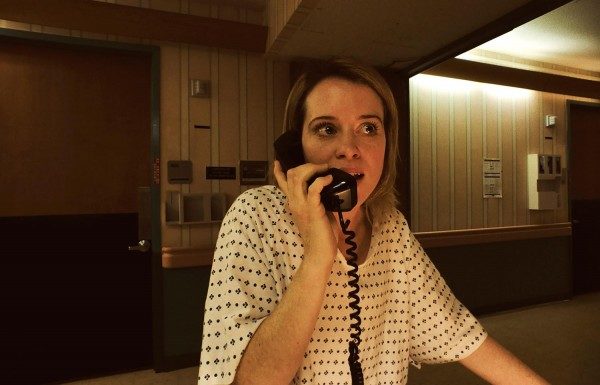 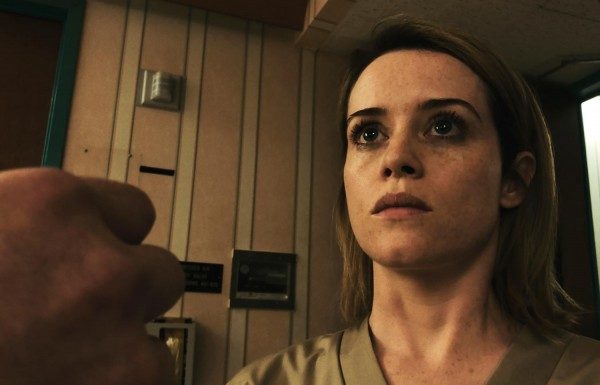 Details on the project are being kept under wraps, but the basic premise follows a woman (Foy) who is forced to face her greatest fear after being committed to a mental institution. The film poses the question of if this manifestation of her fear is real or a product of her delusion.

Fingerprint Releasing and Bleecker Street will release Unsane into theaters on March 23rd, 2018; it is reportedly set for a wide release at some point during its run.

Along with Foy, who took home a SAG Award last night for Best Actress in a Drama Series for her performance in Netflix’s The Crown, Joshua Leonard (Bates Motel), Jay Pharoah (Saturday Night Live), Juno Temple (Wonder Wheel), Aimee Mullins (Stranger Things) and Amy Irving (The Good Wife) will also star. Jonathan Bernstein and James Greer, a writing duo whose most recent credit comes from 2010’s critically reviled The Spy Next Door, have penned the script.