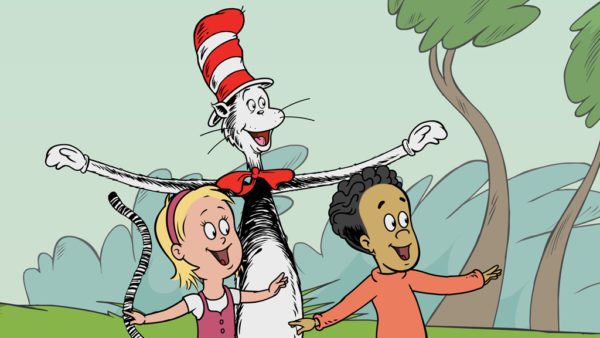 Warner Bros. Pictures has announced that its animated division Warner Animation Group is teaming up with Dr. Seuss Enterprises to produce a series of feature films based upon the weird and wacky works of the author, beginning with The Cat in the Hat.

“Our Pictures Group is home to some of the world’s most popular film franchises, and we’re honored to add Dr. Seuss titles to that roster,” said Warner Bros. Chairman Tony Emmerich. “With Warner Animation Group, we’ve really revitalized our feature animation activities, and this partnership with Dr. Seuss Enterprises will continue our move into world-class, wide-appeal animated fare.”

The Cat in the Hat was previously adapted for animation in 1971 for a musical special which aired on ABC, while Mike Myers took on the title role in a live-action feature film version in 2003. Universal Pictures and Illumination Entertainment – who adapted The Lorax and the upcoming The Grinch – also announced plans for their own animated version back in 2012, but this failed to materialise. 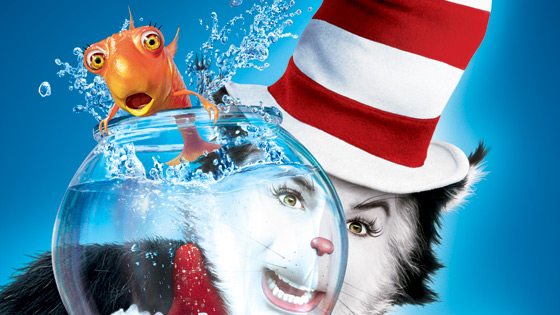