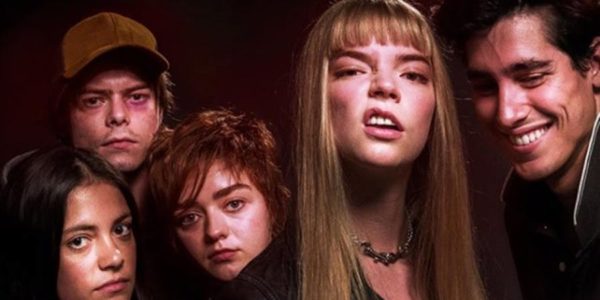 Your guilt can find you anywhere. #NewMutants pic.twitter.com/ahfJkYczDg 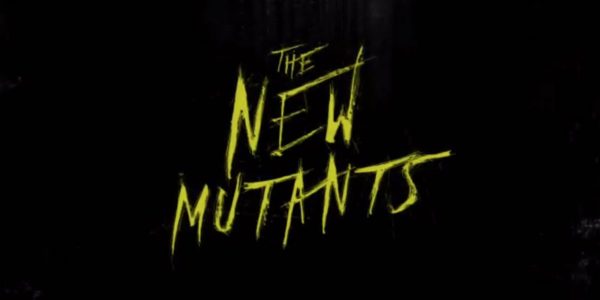