This week saw the release of the British Film Institute’s official statistics for 2017. As ever with these sort of things, it was a record-breaking year for British film. More people went to the cinema in the UK in 2017 than in 2016, and box office takings were up 3.7% on the previous year to £1,379.3 million, so British cinema appears to be in rude health.

In reality, far from being a golden age of British cinema, with the 21st Century equivalents of Ealing pumping out hit after hit, the vast majority of films that are used to illustrate this success are British in name only. When Star Wars: The Last Jedi is claimed as British, you know some sleight of hand is being employed. The fact that a film can gross less than £5 million at the UK box office and still make it into the list of the highest grossing “British” films of the year should be worrying.

Classing Paddington 2 and T2 Trainspotting as independent films might be technically correct, but it hardly in the spirit of independent film-making – Harvey Weinstein was an executive producer on the first Paddington film, and would have got the same credit on the second were it not for Warner buying the rights after his fall from grace. It hardly screams young upstarts with a small amount of money trying to complete a labour of love. 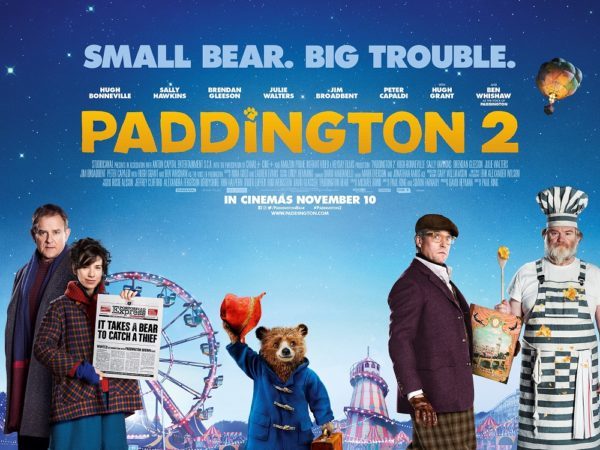 The vast majority of the money spent on British film production comes from elsewhere – £1,629 million out of £1,911 million – and is spent on big studio films that aren’t really British in any recognisable way. Nobody felt a patriotic pull on their heart-strings while watching Justice League or Wonder Woman, but according the accountant’s spreadsheet that is the BFI’s statistics they are British.

The BFI calls the British-films-that-aren’t-really-British “inward investment”, meaning that the money for them comes from elsewhere – without exception the big Hollywood studios – but they are wholly or partly shot in Britain. While they employ British cast and crew and occupy British studio space, they also take advantage of British tax breaks. If you pay tax in the UK, you’re helping subsidise Disney to make Star Wars movies.

If Beauty and the Beast and the Star Wars movies are classed as inward investment, then they are also “outward profit” – the money The Last Jedi made don’t remain in the UK any more than the profits from a multinational bank with a branch in Britain stay here. 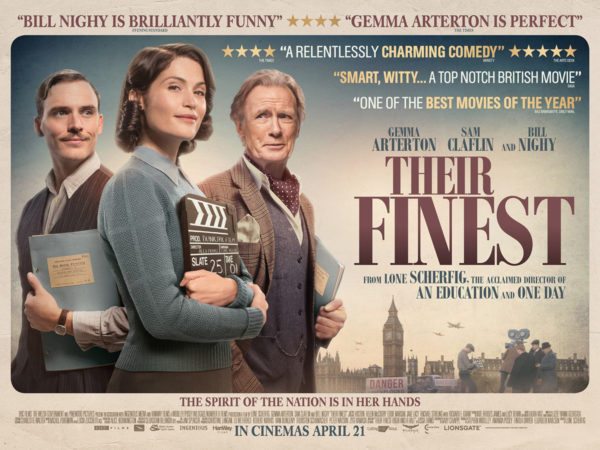 The fact that the BFI are ignoring home-grown British films in favour of big budget American fare is perhaps illustrated by the fact that one British film in the list is given an incorrect title – Their Finest is called “Their Finest Hour”. It might be a small detail, but if the British Film Institute can’t get the name of a British film correct, then they need to up their game. Until then, they could try a bit more honesty about the state of British cinema.