Alicia Vikander has signed on to star in Passengers director Morten Tyldum’s adaptation of best-selling novel The Marsh King’s Daughter. 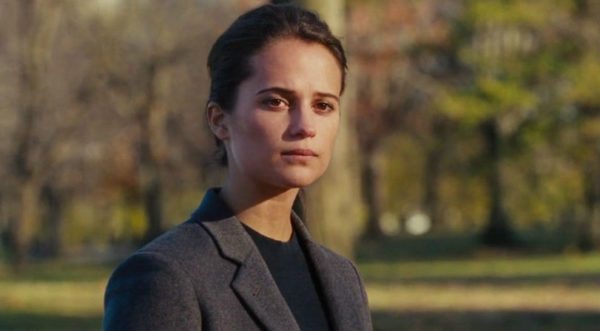 The story focuses on Helena, a woman hiding a terrible secret that she’s forced to confront when her father, who kept her captive since birth, escapes from prison. The Tomb Raider actress will play the role of Helena.

The screenplay has been adapted by Elle Smith and The Revenant co-writer Mark L. Smith, and will be produced by Black Bear Pictures’ Teddy Schwarzman, and Keith Redmon from Anonymous Content, along with Tyldum and Smith. Anonymous Content’s Bard Dorros and Alicia Vikander are executive producing.

The Marsh King’s Daughter will go before cameras this summer and be released by STX International on an as yet unconfirmed date. Vikander can be seen next in Tomb Raider (16th March) and Wim Wender’s Submergence (18th May), alongside James McAvoy. 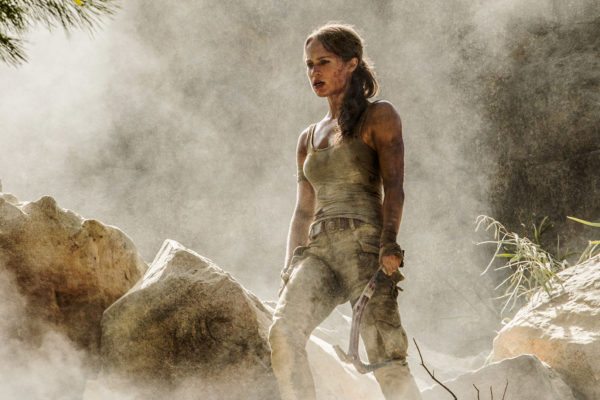