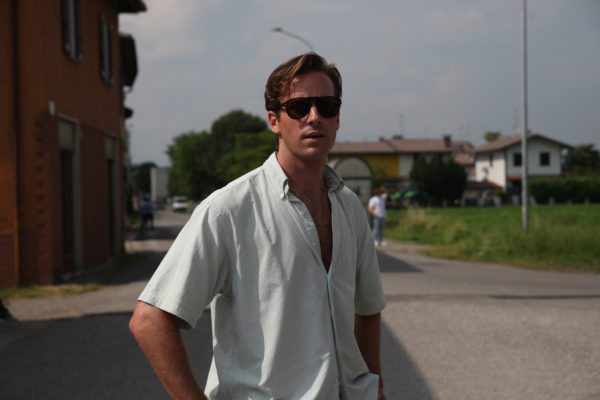 Call Me By Your Name star Armie Hammer has signed on for his next project, an as-yet-untitled thriller for Annapurna Pictures which is being fast-tracked into production for release in March 2019.

The project, written and directed by Babak Anvari (Under the Shadow), is said to follow “a New Orleans bartender whose life begins to unravel after a series of disturbing and inexplicable events begin to happen when he picks up a phone left behind at his bar.”

Hammer scored a Golden Globe nomination for his work in Luca Guadagnino’s Call Me By Your Name, which is nominated for Best Picture at next month’s Academy Awards. His upcoming projects include the Sundance title Sorry to Bother You, as well as the Ruth Bader Ginsburg biopic On the Basis of Sex.