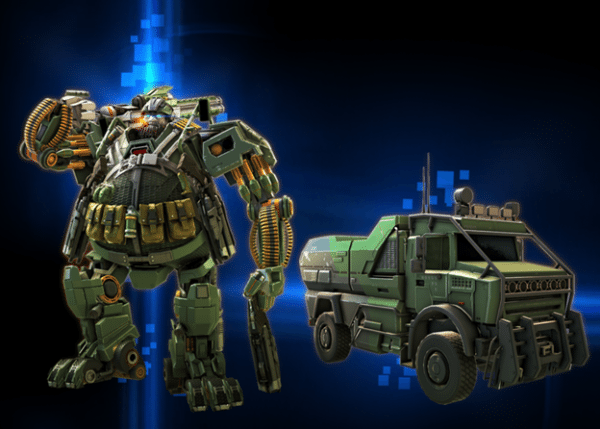 Kabam has announced that Autobot Hound has become the latest addition to the roster of the mobile game Transformers: Forged to Fight. Check out his bio, gameplay trailer, and special moves and abilities below…

Autobot Hound has a mean bark and a nastier bite. This brave warrior will back his teammates no matter how grim the struggle. Armed with enough weaponry for a small army and quick to improvise, this Autobot is able to hold his own in any situation.

SIGNATURE ABILITY – WARRIOR BALLERINA
In the heat of a firefight this robust robot uses his surprising agility to maneuver and exploit the enemy’s weak points.

Nothing makes holes quite like a naval rotary cannon.

You’re not out of time until you’re out of ammo! 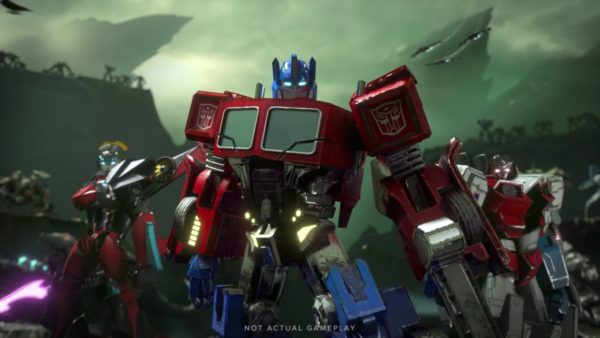