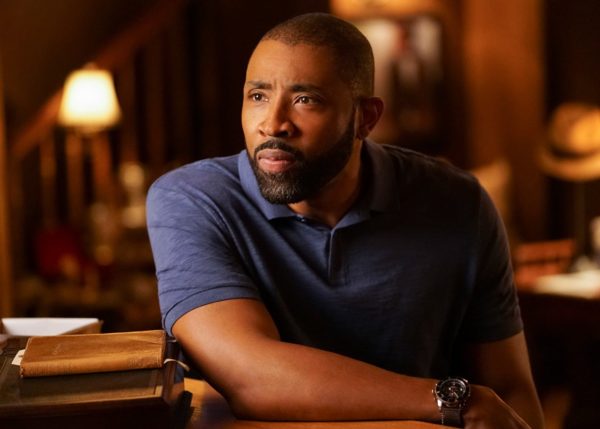 One criticism directed at the Marvel Cinematic Universe’s Netflix shows is that the 13-episode seasons are too long. Audiences feel that it results in the plot unnecessarily dragging out, or, in the worst case scenario, filler. For example, many people have noted that the first half of Luke Cage‘s debut season was stronger than the second half, and vice-versa for Iron Fist. Perhaps that’s why The Defenders only had an eight-episode season.

Regardless, you can imagine how problematic filling out a 23-episode season for the CW’s Arrowverse has been. But even with only 13-episodes, I’m beginning to wonder if Black Lightning will fall to the same issues of its Marvel counterparts. That was the case with this week’s episode “And Then the Devil Brought the Plague: The Book of Green Light,” which had a lot going on, but at the same time not much moving forward.

In the last episode, “Black Jesus,” there were so many lingering plot threads that I was hoping would get explored here: Jennifer quitting track, Khalil being manipulated by Tobias Whale, and the Green Light drug epidemic growing. Not only are none of those touched upon, but new problems are introduced instead: Jefferson starts to have sudden migraines, Jennifer is in a fight, Anissa is discovering new information on her grandfather’s murder, and Whale is going through some sort of existential crisis.

The question is are any of these plot points interesting? The answer is only Whale’s, and even then there’s a catch. Jefferson’s headaches could have been used as another way of exploring the stress of Black Lightning on his older body and mind, however the real cause for them is painfully lackluster. Jennifer getting into a fight serves no purpose whatsoever other than to establish that she has taken self-defense classes courtesy of her father. 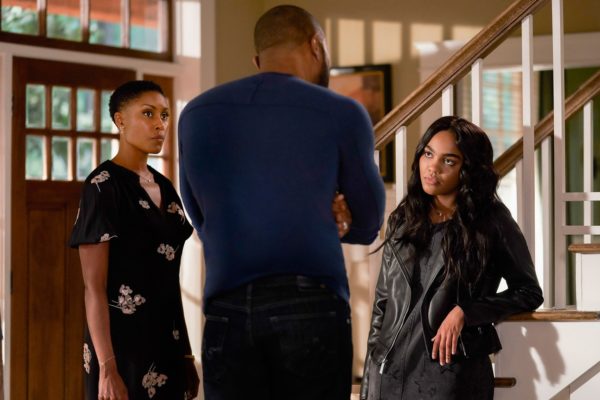 Whale’s, on the other hand, is unique because this is the first time we see parts of his backstory actually fleshed out. We find out that he, along with his sister, was physically and emotionally abused as a child courtesy of having an impoverished father. These could have been very powerful were it not for two things: one, having the adult Tobias be in the flashback rather than a child actor made it feel awkward, and two, his father’s performer, Terrence C. Carson, decided to overact during his scenes of authoritarianism. Nonetheless, it was nice to get a partial explanation as to how Tobias came to be the person he is today.

Now we get to the recurring gag that is me harping on Anissa’s subplots. In “Black Jesus” I noted that the writers were having a better handle on how to naturally integrate them into the main story, and in the first half of “The Book of Green Light” they actually succeeded at making it feel like a solid aspect of the show as Anissa investigates this mystery. Unfortunately, it fell apart in the second half when Anissa decides she wants a superhero costume. What follows is one of the worst character montages I have ever had the misfortune to see. It was as though the filmmakers saw the similar dressing scene from The Devils Wears Prada and decided it would be better with latex and hip hop.

Black Lightning started out with two strong episodes, so it’s a little disappointing to see the series take a dip when we haven’t even reached the middle. Then again, the season could easily turn around with a rock solid final act. They just have to avoid doing episodes like this where the budget is pointlessly wasted. 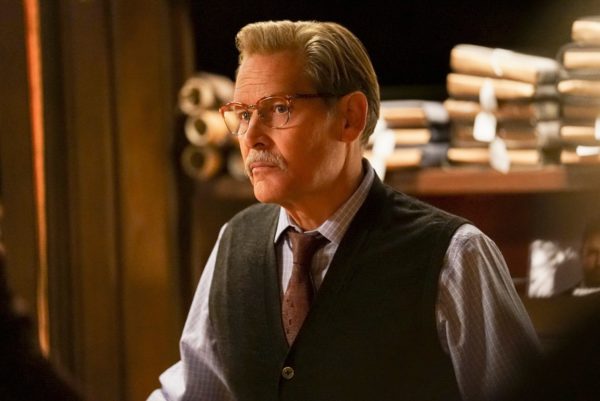 Notes:
-I liked the relationship between Gambi and Tobias, but Tobias is immortal? What?
-“Black Signal”
-Music choices were all around bad. There’s a time and place to input pop music versus a natural score.
-On that note, a lot of continuity errors between changing camera angles in the same scene. Rose Troche directed this episode, so I’m blaming him.
-Syonide is back! Guess she wasn’t killed off last time like I thought.