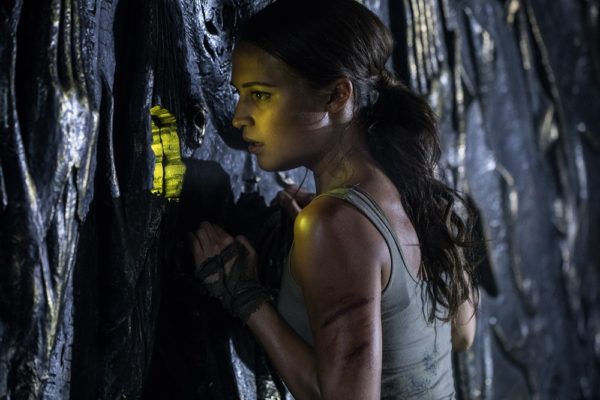 Earlier in the week we got an action-packed new clip from Tomb Raider [watch it here], and now Warner Bros. has released a huge batch of images for director Roar Uthaug’s upcoming big screen reboot of the classic video game franchise featuring Alicia Vikander, Daniel Wu, Walton Goggins, Alexandre Willaume, Hannah John-Kamen, Kristin Scott Thomas, Derek Jacobi, and Dominic West; check them out in the gallery below and click on any of the images for hi-res versions… 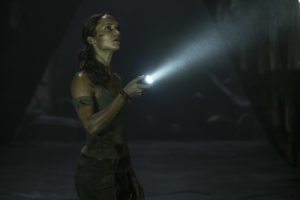 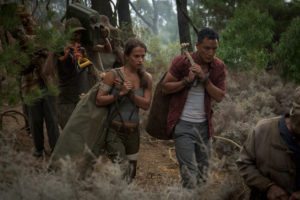 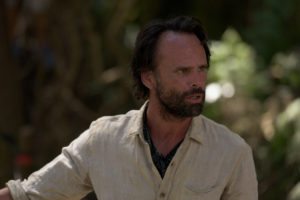 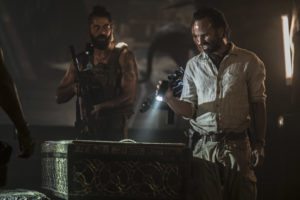 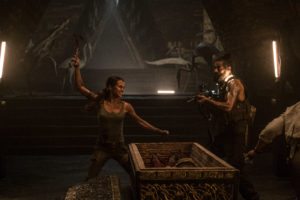 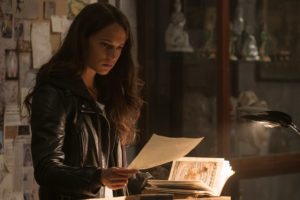 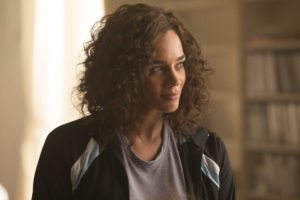 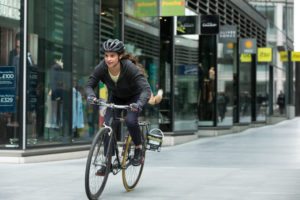 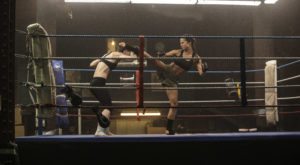 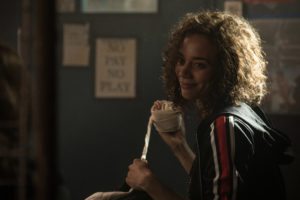 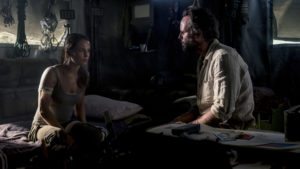 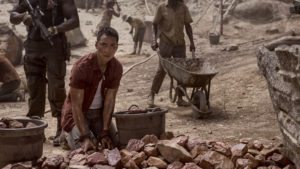 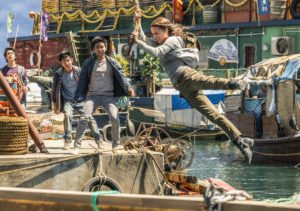 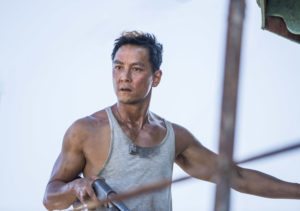 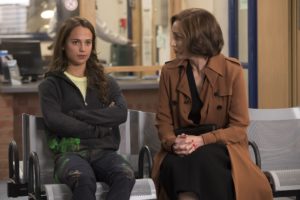 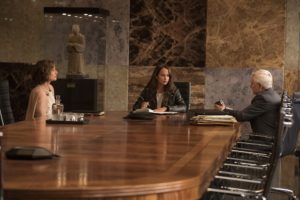 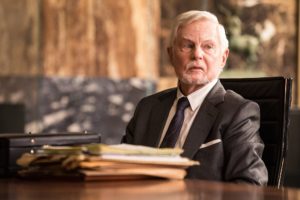 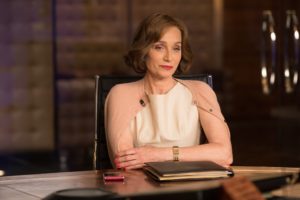 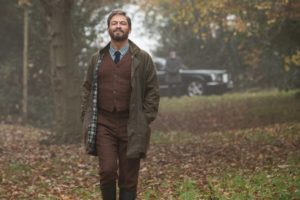