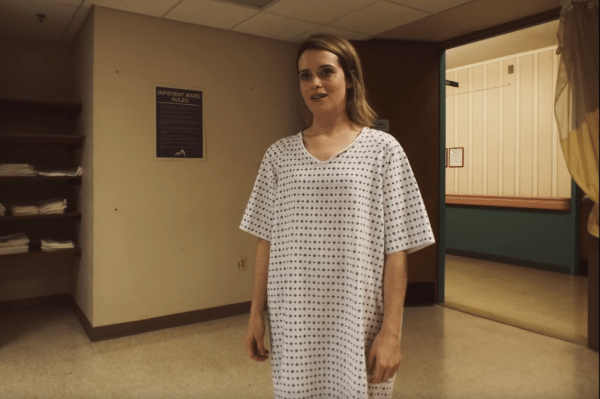 With Unsane set to hit cinemas next month, 20th Century Fox has released the first clip from director Steven Soderbergh’s iPhone-shot thriller featuring Claire Foy; check it out below…

A young woman leaves her hometown to escape a troubled past and begin a new job. But when she is involuntarily committed to a mental institution she is confronted by her greatest fear — but is it real or just her delusion? With seemingly no-one ready to believe her and the authorities unable or unwilling to help, she must confront her fears head on. With twisting perspectives and a shocking narrative, Unsane asks questions about our perception of reality, our survival instinct and the system that is supposed to take care of us. 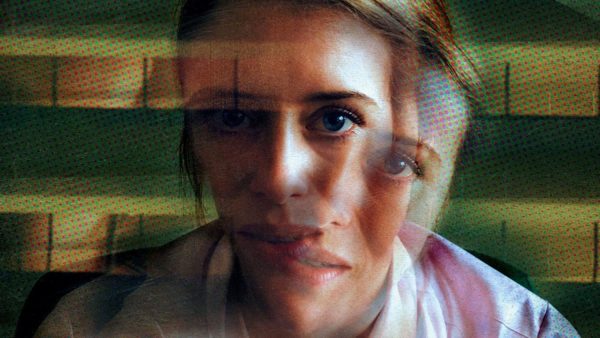