As Universal prepares to expand the Fast & Furious franchise with a spin-off starring Dwayne ‘The Rock’ Johnson’s Luke Hobbs and Jason Statham’s Deckard, it seems the studio has zeroed in on a director for the film. According to The Hollywood Reporter, Universal has begun talks with Deadpool 2 and John Wick director David Leitch to helm the spin-off. 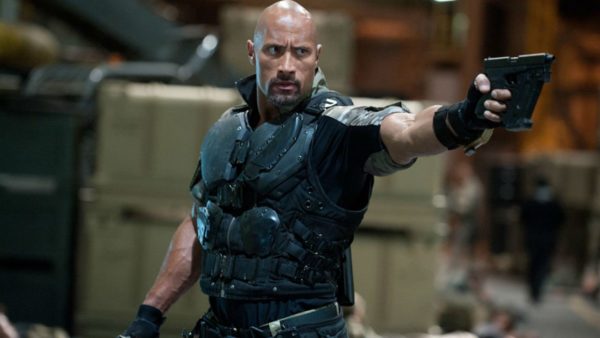 Leitch is said to have emerged as a frontrunner for the project after meeting with Universal. He’s become very-well known in the last few years for his high-kinetic action films, working with Chad Stahelski on the first John Wick before directing his solo debut with the Charlize Theron-led action thriller Atomic Blonde. Before becoming a director, he worked as a stuntman and stunt coordinator on films like Hitman: Agent 47, Captain America: Civil War and The Mechanic, the last of which he worked with Statham on the action film.

The Fast & Furious spin-off has been written by franchise veteran Chris Morgan, making it his sixth instalment in the series. Before beginning talks with Leitch, other names that were rumoured for the project were Justin Lin, who directed three to six of the Fast & Furious films, and Shane Black (Iron Man 3). The spin-off will be released on July 26, 2019 while Fast & Furious 9 was pushed back to April 19, 2020 in order to make room for the new film.

Meanwhile, Leitch’s Deadpool 2 will be released on May 18, 2018. You can watch the trailer here.