Stardock have released version 2.8 of their space strategy game, Galactic Civilizations III.  This latest update adds plenty more improvements to the game but the most exciting of these is possibly the new AI-based supreme commander system which will control the computer opponents. 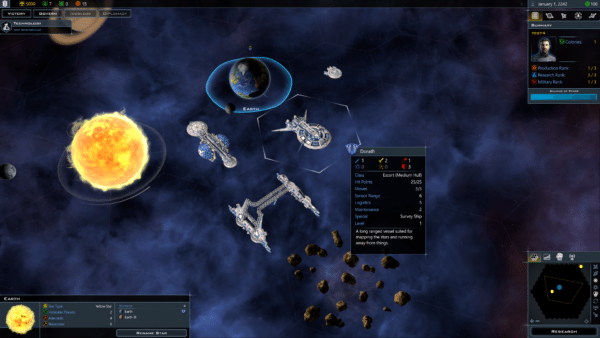 The latest update for Galactic Civilizations III makes plenty of changes and additions to the game including additional in-game descriptions and a number of new UI elements that will help streamline gameplay.  However, the big focus of this update is the addition of an asynchronous ‘Supreme Commander’ AI system that will oversee all the computer opponents in the game.  This new Supreme Commander will observe and send priorities for computer empires allowing the computer opponent to play very much like a human opponent.

“Now that most PC gamers have at least 4 CPU cores, we took the opportunity to develop a semi-genetic algorithm based AI that allows the computer players to play much like a human being would,” said Brad Wardell, CEO of Stardock Entertainment. “While we have continued to make additions to create a more enjoyable Galactic Civilizations experience for Internet multiplayer players, we know that most people play against the computer and we really wanted them to feel like their opponent was…well, like a human.” 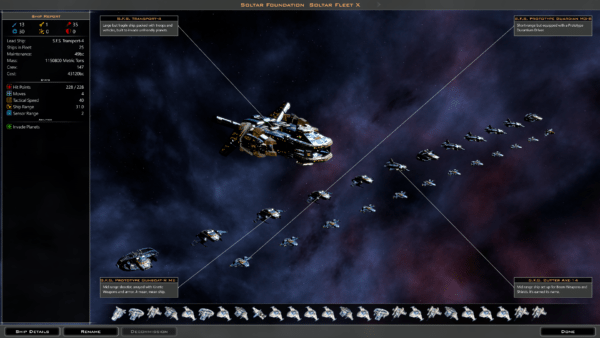 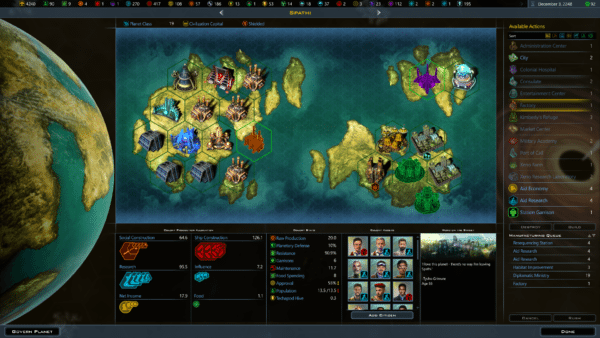 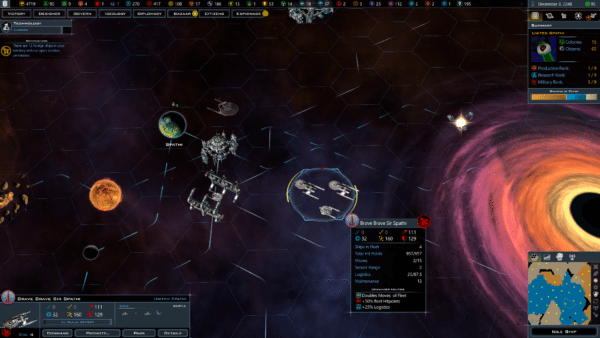 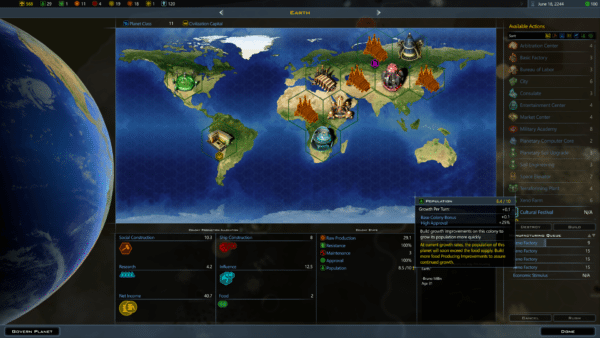 For a full list of changes, additions and bug fixes in this update visit Stardock’s forums.