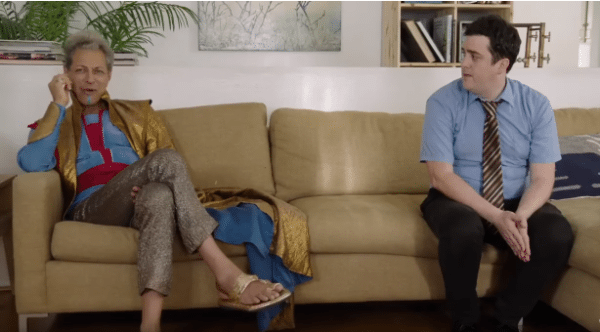 A new ‘Team Darryl’ short has arrived online from Thor: Ragnarok’s Blu-ray bonus features which sees Thor’s former room mate Darryl gaining in a replacement for the God of Thunder after Jeff Goldblum’s Grandmaster replies to his Craigslist ad; check it out here… 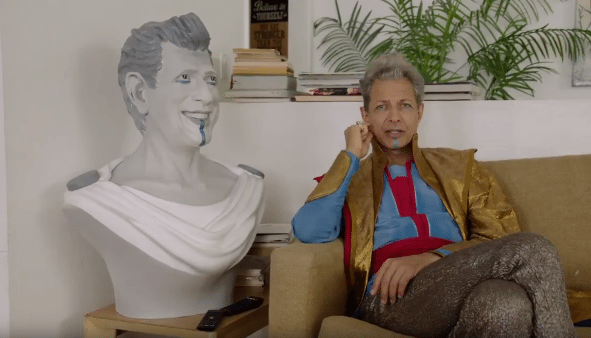