With Black Panther set to open in cinemas around the world this week, Marvel will soon be turning its full attention to the marketing campaign for Avengers: Infinity War, and today we’ve got a new piece of promotional artwork for the hugely-anticipated superhero event, which gives us another look at Iron Man in his latest armor. Apologies for the poor quality… 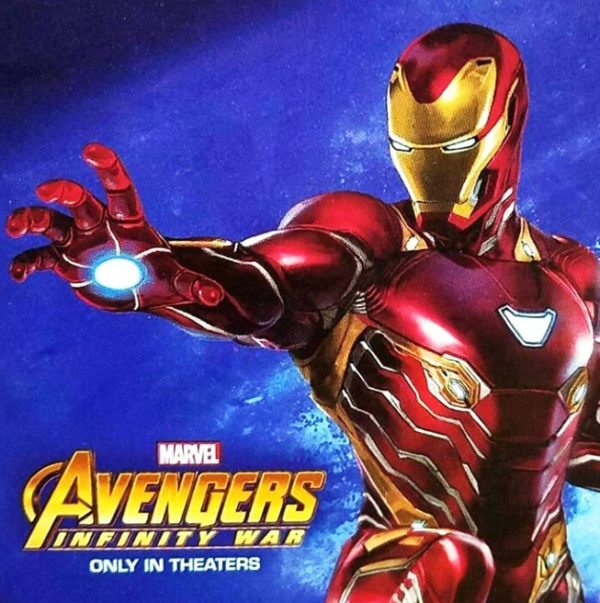