Last month it was announced that Kiernan Shipka (Mad Men, Feud: Bette and Joan) is set to take on the role of Sabrina the Teenage Witch in an upcoming reboot, based upon the hit Archie Comics series The Chilling Adventures of Sabrina, and now comes word from THR that Jaz Sinclair (Easy, Slender Man) has joined the Netflix show in a series regular role.

Sinclair is set to portray Rosalind Walker, the brash, empowered and outspoken best friend of Sabrina at Baxter high, and the daughter of Greendale’s minister.

The as-yet-untitled Sabrina series has been written by Archie CCO and Riverdale showrunner Roberto Aguirre-Sacasa, and follows Sabrina Spellman, “an empowered young woman, half-human, half-witch, Sabrina is just beginning her dark education as a sorceress, even as she tries to maintain a normal life as a sophomore at Baxter High. Intelligent, compassionate and brave to the point of recklessness, Sabrina is all that stands between us and the forces of darkness that threaten our world.” 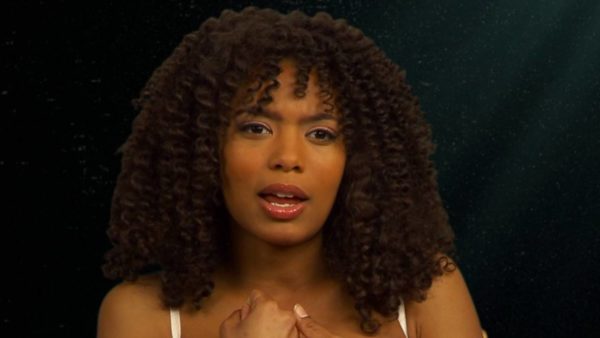