Horror game fans will be pleased to hear that Layers of Fear: Legacy, the latest title from indie developers Bloober Team, has now been released exclusively for the Nintendo Switch and is available on the Nintendo eShop priced £17.99/$19.99/€19.99.  To accompany the game’s arrival Bloober Team have released a launch trailer and we have this for you below… 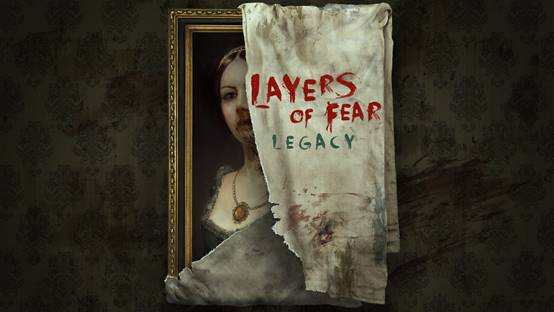 This Nintendo Switch exclusive title is a psychological horror that sees players follow an artist on his journey into madness whilst in pursuit of perfecting his masterpiece.  Taking place in a Victorian era mansion, Layers of Fear: Legacy will see the artist’s decline and the increasingly unnerving delusions that manifest in this gritty and oppressive environment.

Layers of Fear: Legacy is an immersive, frightening and challenging experience featuring paranormal happenings, a constantly changing environment and a main character’s obsession to finish his works.

“At Bloober Team we are committed to creating immersive experiences and telling unconventional stories. We want our players to almost forget they are playing a game and get swept up in the experience and we think the Nintendo Switch is the perfect platform for this. We have redesigned the game with the specifications of the Switch in mind and will be taking advantage of the full array of the console’s features in order to absorb the players in the atmosphere of the game. We’re excited that we can now share this game with all of the fans who have been eagerly awaiting its launch on Nintendo Switch.” Piotr Babieno, CEO of Bloober Team.

Layers of Fear: Legacy is available on the Nintendo eShop worldwide.