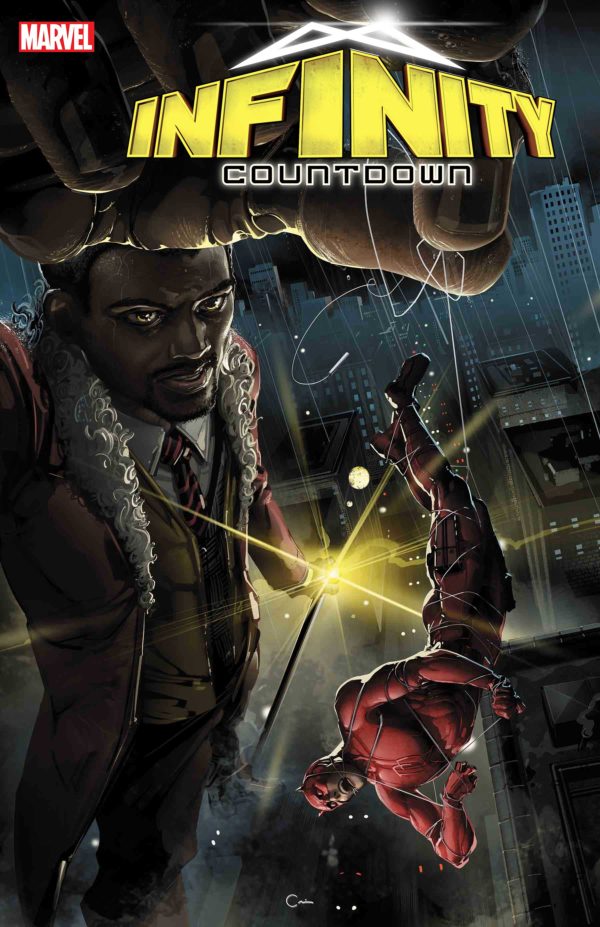 Gerry Duggan and Black Panther artist Chris Sprouse bring their streetwise expertise to Hell’s Kitchen in DAREDEVIL #1, as Matt Murdock encounters the Mind Stone in the New York underworld. Of course, the stone is bound to fall into mysterious yet unlikely hands…but can Daredevil keep an Infinity Stone’s power from wreaking havoc on the city? 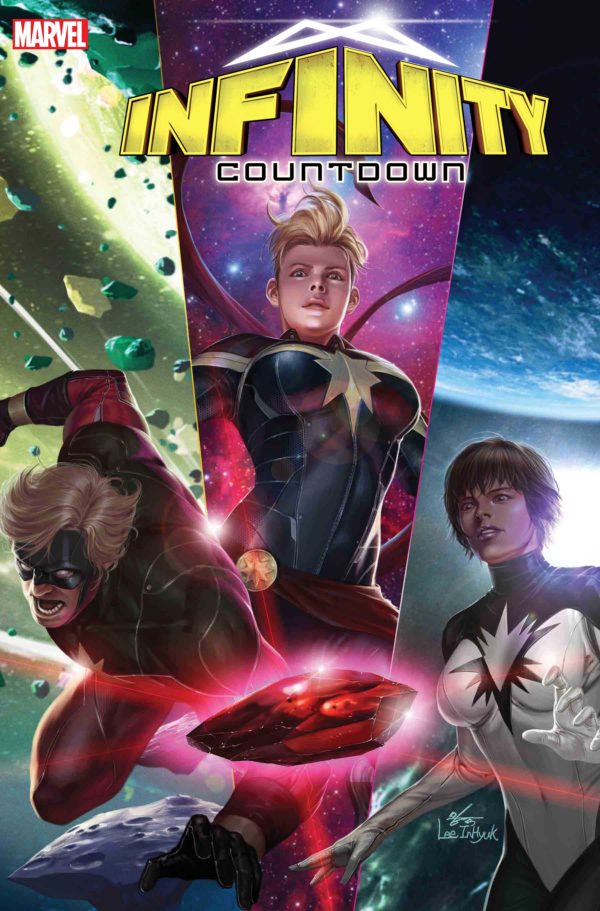 In CAPTAIN MARVEL #1, don’t miss the story from Jim McCann (New Avengers: The Reunion) and Diego Olortegui (Ms. Marvel) as they help Carol Danvers cross the borders of reality for a mind-bending, cross-time adventure into Infinity Stone lore! Continuing the journey that’s taken her to another dimension into the clutches of Thanos and Nebula, Captain Marvel – in the possession of the Reality Stone – returns to Earth, having contacted the Marvels of many worlds along the way… 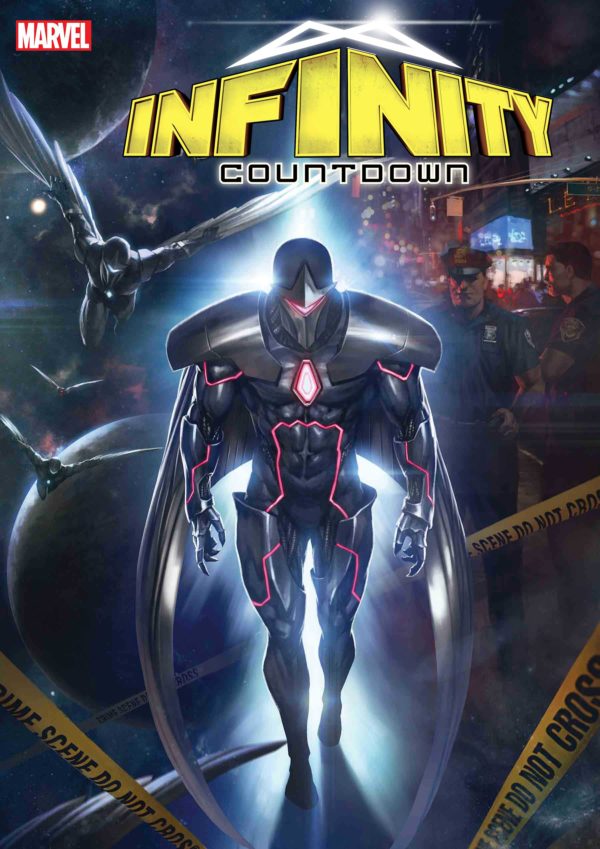 Following the event of DARKHAWK #51, we see the return of DARKHAWK in a four-issue series from Chris Sims, Chad Bowers and Gang Hyuk Lim! Spinning out of the war with the Fraternity of Raptors for the Power Stone, “The Hawk” is back to fight for justice for both New York and the world!

Don’t miss the first wave of INFINITY COUNTDOWN TIE-INS coming to comic shops in May!