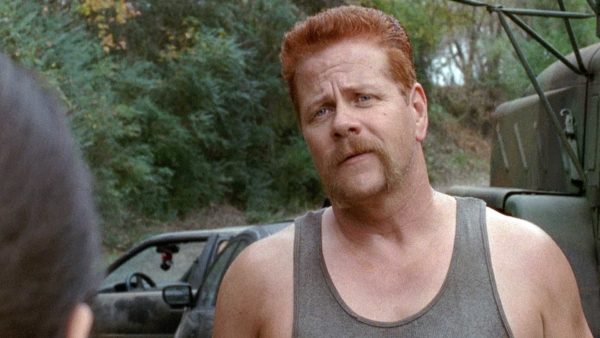 The Walking Dead alum Michael Cudlitz – who played the character of Sgt. Abraham Ford, until his fateful encounter with Lucille – is set to headline a new single-camera comedy pilot for ABC.

Written and executive produced by Tim Doyle (Last Man Standing), the show takes place in the 1970s and stars Cudlitz as a working-class dad of an Irish-Catholic family – including a traditional mom and eight boisterous sons – who navigate changes during one of the most turbulent decades in American history.

Cudlitz starred as Abraham on The Walking Dead from season four through to season seven. His other credits include the HBO series Band of Brothers and TNT drama Southland. 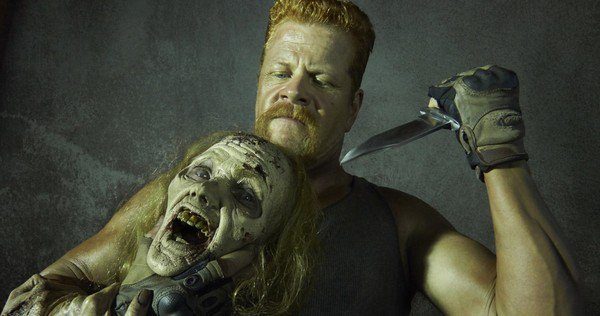