Square Enix releases Monster Energy Supercross: The Official Video Game to Nintendo Switch, PC, PlayStation 4 and Xbox One this coming week; check out a selection of screenshots and a trailer right here… 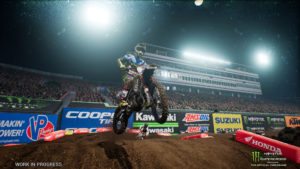 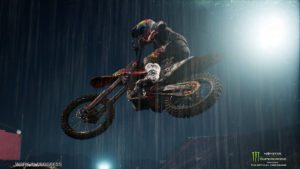 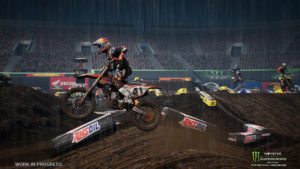 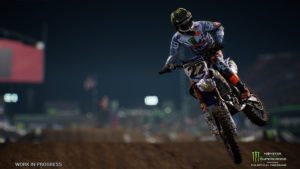 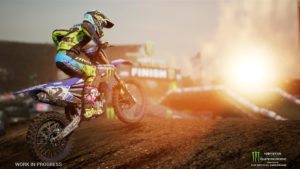 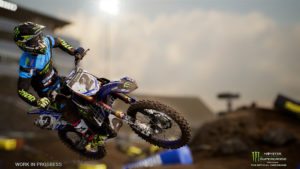 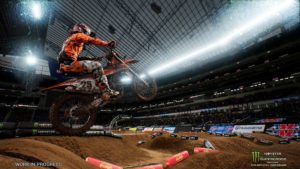 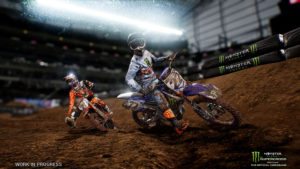 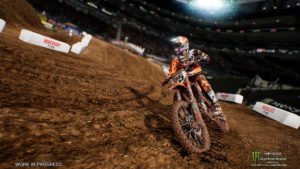 Monster Energy Supercross – The Official Videogame will give players the opportunity to take part in the most competitive and highest profile off-road motorcycle racing championship in the world. Featuring innovative track designs and set inside recognizable and prestigious stadiums, the game is the most realistic and immersive Supercross fan experience. Players will race with their favorite Supercross athletes on tracks from the 2017 Monster Energy AMA Supercross, an FIM World Championship season, choosing among official riders in both the 250SX and 450SX Classes, including iconic racers like Chad Reed, Ken Roczen and the outgoing champion Ryan Dungey.