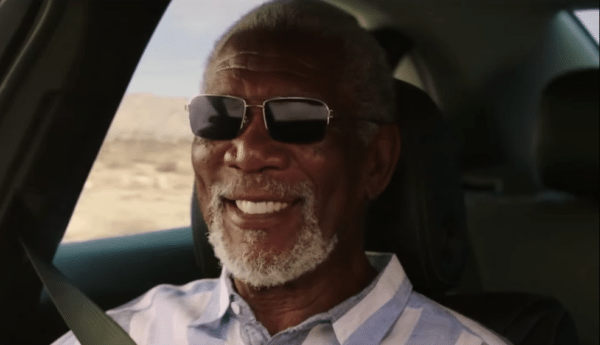 According to Variety, Morgan Freeman and Forest Whitaker are in final negotiations to join John Travolta in the cast of The Poison Rose, an action-thriller from Midnight Run director George Gallo.

Based on the novel by Richard Salvatore, who has co-written the script with Gallo, the film is described as a detective drama along the likes of Chinatown, L.A. Confidential and The Long Goodbye, and sees Travolta as Carson Philips, “a down-on-his-luck PI who enjoys his share of drinking, smoking, and gambling along with having a soft spot for a lady in distress. The case starts out appearing fairly routine, and slowly reveals itself to be a complex interwoven web of crimes, suspects, and dead bodies.”

Freeman is set to portray Doc, the crime boss of Galveston, Texas, with Whitaker playing the shady owner of a sanitarium for the rich and disillusioned. Travolta’s daughter Ella Bleu Travolta is also on board as the daughter his character Philips.

Travolta will soon be seen as mob boss John Gotti in Kevin Connolly’s Gotti, while Whitaker is portraying the character of Zuri in Marvel’s Black Panther and Freeman is preparing to reprise the role of Allan Trumball in the Olympus Has Fallen and London Has Fallen sequel Angel Has Fallen. 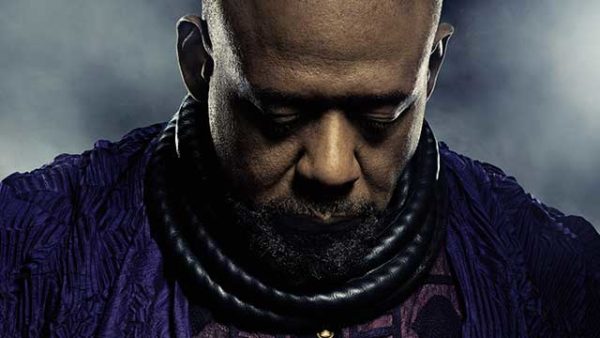