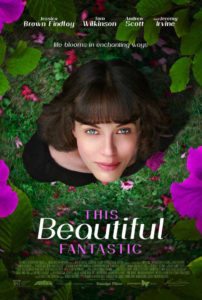 Bella Brown (Jessica Brown Findlay) harbours dreams of becoming a children’s author, but first she needs to get her living arrangements sorted after being threatened by the landlord due to the state of her back garden. Things aren’t made any easier thanks to the presence of her misanthropic neighbour (Tom Wilkinson), who’s never happier than when complaining. 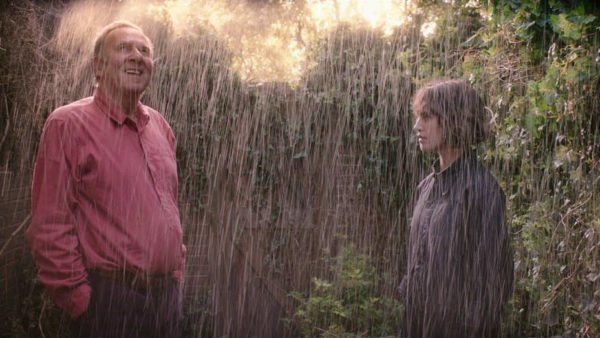 The most English of dramas, quintessential you might say, This Beautiful Fantastic drifts along on the charm of its leads, blowing in the wind, making little impact beyond the chinking of bone china.

Simon Aboud’s film feels like the third episode in a six-part Sunday night ITV drama, with characters dropping in-and-out of the plot in charming fashion, before exiting with little desire to see them again, or find out what their story is. It’s so lightweight.

It’s a feeling that goes hand-in-hand with Brown Findlay’s Bella, who’s like a dandelion at the heart of a film stuffed with dull foliage. She’s a daydreamer, a waif, and an insular creature. She’s utterly watchable, if only because of a desire to tap into the reason behind her mannerisms, which in all honesty we never get to find out. For example, there’s an OCD thread that is quickly forgotten, or added to the pile marked ‘quirky’. This Beautiful Fantastic never quite unfolds in the way you think it might.

Andrew Scott (Sherlock) is introduced as a single-father, who you might assume would become the love interest, but he disappears for a fair chunk of the runtime, allowing Jeremy Irvine’s bookish bore to take that mantle. His only personality trait appears to be eating in the library when he’s forbidden. Oh, the scamp. 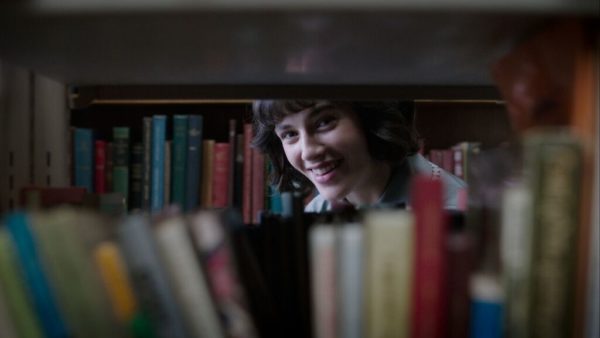 That leaves Tom Wilkinson, on cruise control as the redemptive curmudgeon, to spout plant metaphors and Gardener’s World factoids as if striding the boards of the West End.

Such an odd little film, about people that the script thinks are appealing for that very reason, that they’re odd, but ultimately they’re just plain dull. This Beautiful Fantastic aims for something akin to a twee English country garden fairytale, but despite the odd flicker of charisma from the cast, ends up feeling like a visit to your Nan’s house, when you’d rather be doing something else.