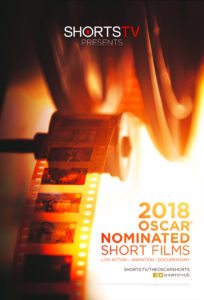 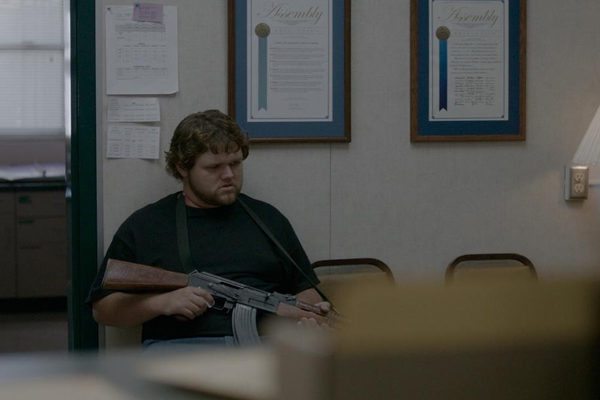 Based on an actual 911 call made to an Atlanta, Georgia high school, DeKalb Elementary is a taut, gut-wrenching thriller revolving around a mentally ill, machine gun-totting young man (Mitchell) and the quick-thinking secretary (Riggs) who attempts to talk him out of shooting up the school.

Reed Van Dyk’s sharp direction milks the scenario for maximum intensity, but it’s ultimately the two central performances that really sell this one; Riggs’ turn as an uncommonly understanding and compassionate person, even in such trying circumstances, is totally transfixing from start to finish.

Ultimately, you’ll probably be left feeling for everyone involved, even the shooter himself, with basic humanity and decency prevailing above all else. 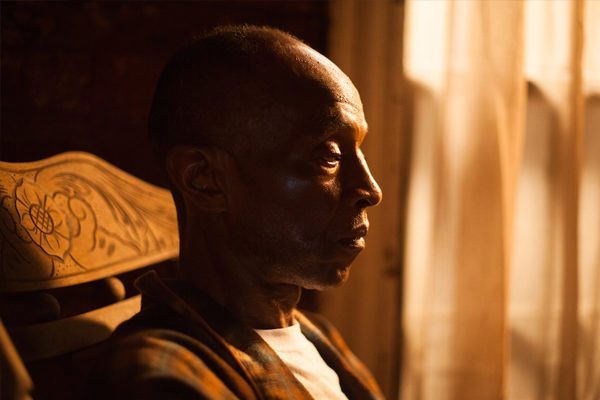 A devastating dramatisation of the hours leading up to the 1955 lynching of black Mississippi teenager Emmett Till, My Nephew Emmett is the category’s most handsomely-mounted offering this year, all the more impressive as it’s also the director’s grad student film project.

Though the pace is a little meandering even at just 20 minutes in length, the hauntingly beautiful cinematography and moody musical score accompany stellar performances to make this a fascinatingly bleak slice of black life in the deep south not so long ago.

The intense second half is especially strong, with L.B. Williams giving a dazzling turn as Emmett’s great-uncle Mose Wright, who is a picture of quiet courage under fire and, in one final clever sting, appears in real-life footage at the very end of the film.

It could probably lose a few minutes, but more often than not, this is totally riveting. 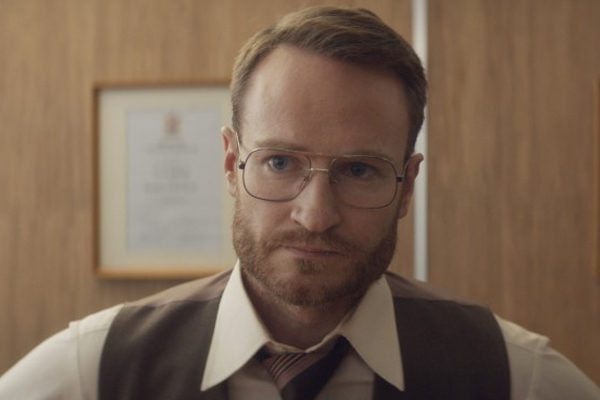 It’s a delightfully absurd premise that revels in witty wordplay and is girded at all times by two brilliantly confounding performances. Sensibly, it also clocks in at just 13 minutes in length, ensuring that the film’s willfully disorientating nature doesn’t become grating.

Lawson and Herriman are really fantastic in their verbal back-and-forth, and the baffling ending asks just as questions as it provides answers. 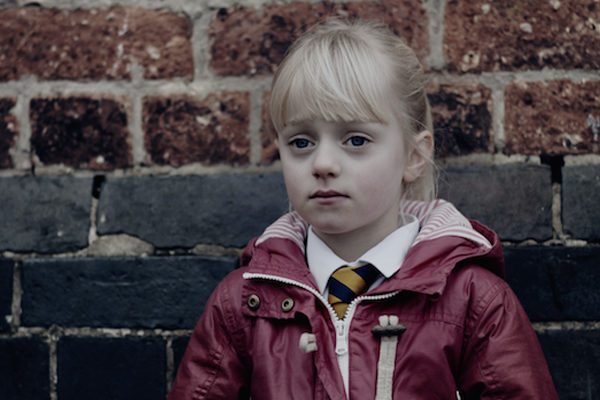 By far the most heart-rending short up for an Oscar this year is British offering The Silent Child, which revolves around the efforts of a kindly, dedicated social worker (Rachel Shenton, who also wrote the film) attempting to teach sign language to a deaf four-year-old girl (Maisie Sly) as she prepares to start school.

Beautifully shot and scored though it is, it’s the strength of the writing and Shelton’s deeply compassionate performance that really makes this one soar (Shenton’s own father became deaf in his later years, so it’s clearly a deeply personal project for her).

As a terrifying look at the isolating potential of deafness and a sad examination of negligent parenting – the child’s mother (Rachel Fielding) staunchly opposes the sign language approach – it does a fantastic job getting the audience wholly invested in such a short time, cemented by a devastating final sequence that might leave you wiping away tears.

Watu Wote: All of Us 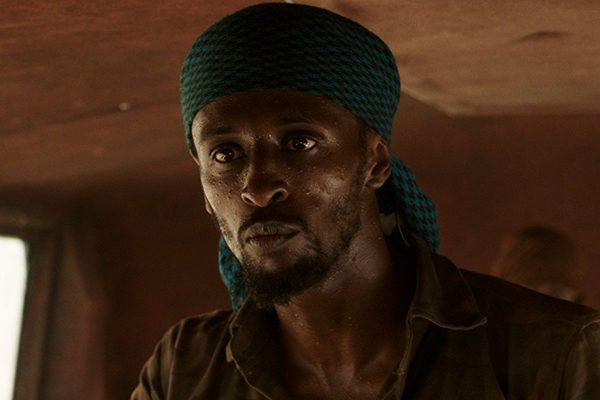 Based on true events that took place in Nairobi, Kenya in December 2015, Watu Wote depicts a fateful bus ride taken by a mixture of Christian and Muslim passengers, which led to the bus being waylaid by Islamic terrorists thirsty for Christian blood.

Though the first half of the short is a bit of a slog, things ramp up nicely later on as the tension mounts and put-upon protagonist Ju (Adelyne Wairimu), a Christian, finds herself needing a reluctant helping hand from the Muslims around her.

You can argue that the focal message feels a tad trite and syrupy, but it’s certainly a story well worth telling, especially in the current political climate of grotesque intolerance.